„Over the years, it's been a joy playing Paiste cymbals and I value the connection that has developed between my sound and theirs. The scope, palette, tone, sensitivity, uniqueness, dynamic range and versatility Paiste offers has contributed significantly to my creativity as a drummer, writer and producer. I look forward to continuing my musical journey with the masterful Paiste sound and feel.“ 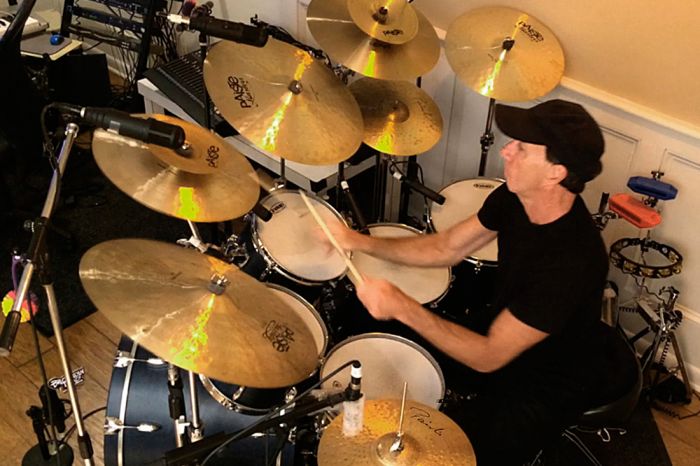 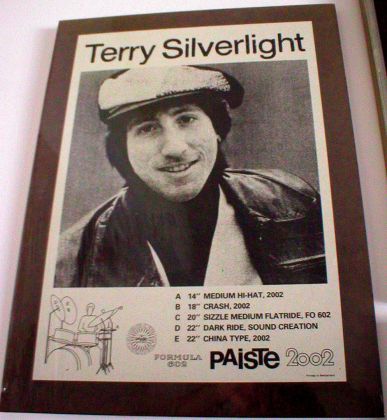 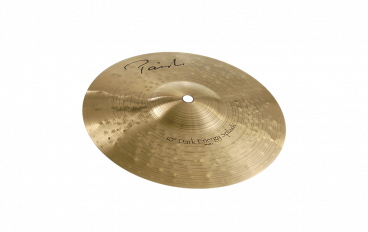 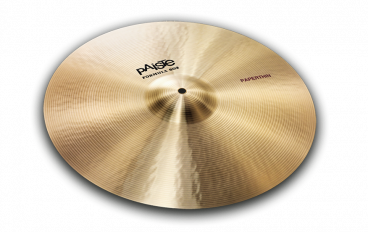