„I have found that Paiste cymbals are the most MUSICAL cymbal any drummer can play. The are effortless to use, and feel good when hit! The selection of sounds is incredible and I just love them.“ 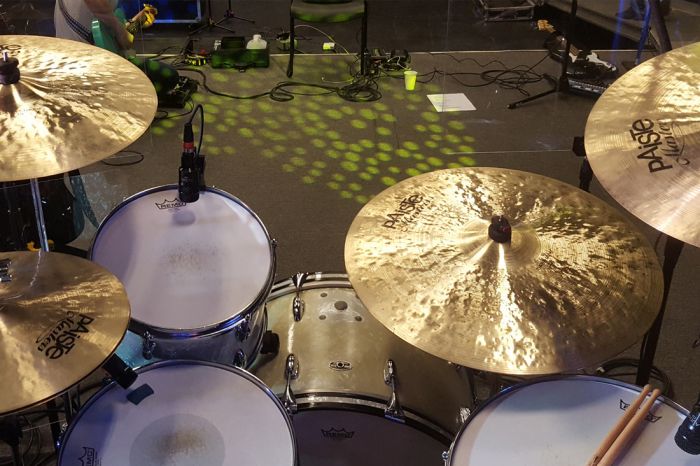 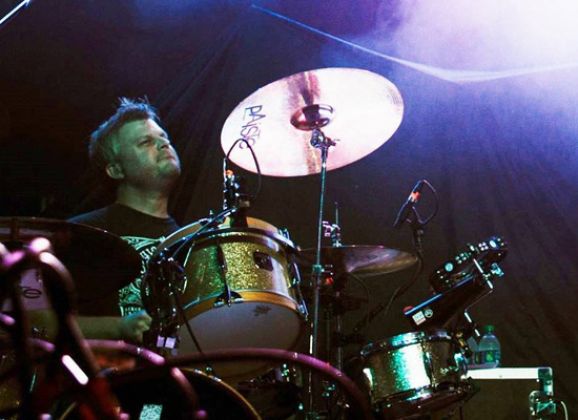 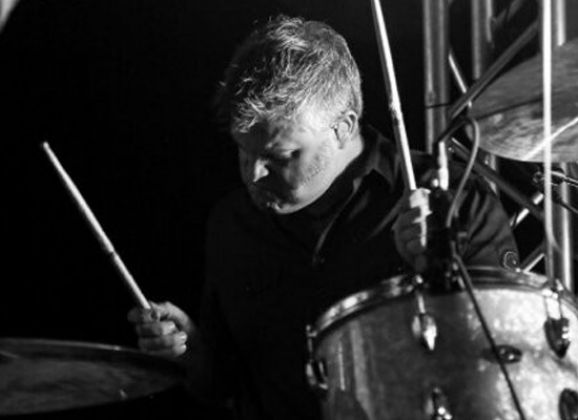 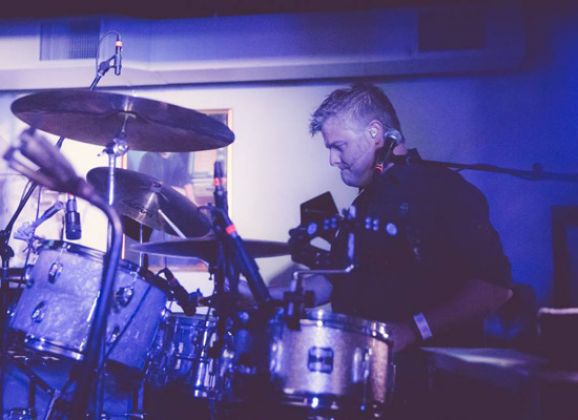