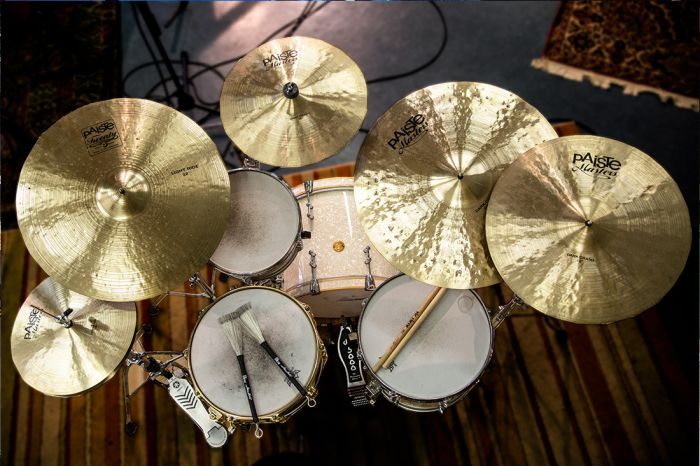 Roger Johansen from up north in Bodo, Norway, has for more than 25 years been one of Norway's foremost and most versatile jazz drummers. After 20 years, mostly in Oslo, he moved back home to Bodo in 2014, where he is musical director and conductor of the Bodo Big Band. He teaches drums and plays drums on tours and recordings home and abroad. Johansen has toured throughout Scandinavia as well as in the US, Canada, Malaysia, Russia, India and several other countries. Roger Johansen has often been called to play with jazz giants visiting Norway, such as Bob Mintzer, George Garzone, Barbara Morrison, Alan Barnes, Slide Hampton, Kenny Wheeler, John Taylor, Palle Danielsson, Svante Thuresson, Putte Wickman, Herb Geller, Marie Bergman, Cæcilie Norby, Mads Vinding, Katrine Madsen and a number of others. Roger Johansen can be heard on dozens of recordings by jazz artists such as Karin Krog, Georg Riedel, Halvard Kausland, Bjørn Alterhsaug, Jon Eberson, Tore Brunborg, Lars Jansson, Staffan William-Olsson, Tore Johansen, Jørn Øien, George Garzone, John Surman, Nora Brockstedt, Randy Brecker, England Brooks, Tungtvann and also played with Halvdan Sivertsen, Terje Nilsen and many others. Johansen runs the record label Inner Ear AS together with his trumpet-playing brother Tore Johansen. Together they have produced more than 20 albums for other artists. In the fall of 2018, Roger Johansen is releasing his solo album No. 5, with his own jazz trio with Magne Arnesen on piano and Swedish jazz great Hans Backenroth on bass. 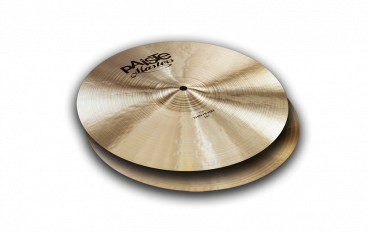