The Band of Heathens

Main Affiliation
The Band of Heathens

„Paiste's sound sings over the chaos of John Bonham and shines through the butterfly touch of Jim Keltner. Some of my favorite and most expressive drummers trust Paiste to help achieve the sound they hear and want. It is an honor for me to be part of the Paiste family and to help further this legacy of musical expression.“ 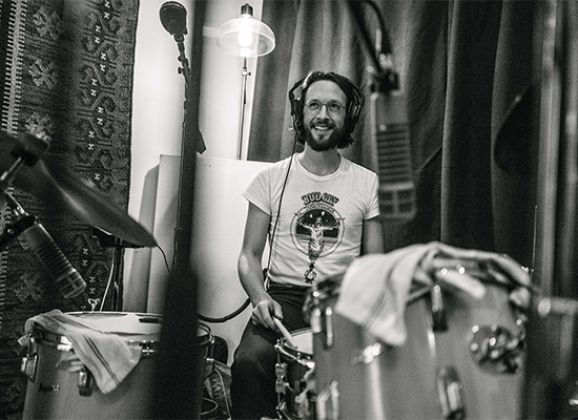 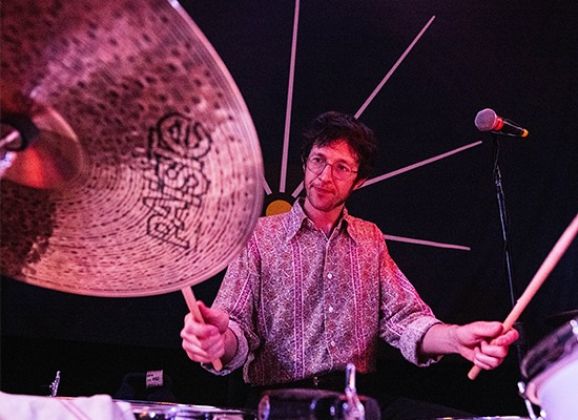 Born and raised in Fort Worth, Texas, Richard Millsap was immersed in music at a young age. Richard’s father, Dave Millsap, was a touring guitarist for the likes of Delbert McClinton and Chuck Berry. At age 9, Richard received brief instruction from local legend Tudy Taddi, who taught Frank Beard of ZZ Top, and within a couple of years, he would find himself playing drums in his father’s blues band. Throughout high school, Richard participated in the various school bands while continuing to play professionally outside of school in night clubs, bars, and venues in Fort Worth. He went on to major in Jazz Studies at the University of North Texas studying under Ed Soph, before moving to Los Angeles. While in LA, Richard performed live and was involved in session work and various projects. His live gig work included subbing for well established drummers such as James Gadson and Herman Matthews. An offer in the spring of 2012 brought Richard to Austin, TX to join Bobby Whitlock (Derek & The Dominos, George Harrison) and his band for a local residency, as well as a headlining spot at the Indigo & Blues Festival in Bangalore, India. Shortly thereafter, Richard joined already-established Austin favorites, The Band of Heathens. For 10 years he toured nationally and internationally with the band, including playing festivals such as Austin City Limits, Montreux Jazz Festival, and Newport Folk Festival. Richard recorded 4 studio albums with the band and they were featured as the backing band on several records including a few tracks on Kid Rock’s 2015 release, First Kiss. Richard is now touring with John Fogerty, of Creedence Clearwater Revival. When not on the road with John, he is working on records and playing live in Los Angeles, CA and Austin, TX. Richard has recorded numerous records as a multi-instrumentalist and singer and his performance credits include Bobby Whitlock, Tony Joe White, Arthur Brown, Delbert McClinton, George Strait, Ed Sheeran, Shawn Mendes, Hayes Carll, Nicki Bluhm, Spooner Oldham, Donnie Fritts, Margo Price, Butch Walker, Raul Malo, Kid Rock, Lukas Nelson, Teresa James, Strand of Oaks, Nicole Atkins, Jamie Lin Wilson, Ray Wylie Hubbard, Jamie Wyatt, Bruce Channel, Glen Clark, Reed Foehl, Ray Sharpe, Richard Marx, Lee Roy Parnell, Red Young, and many others… 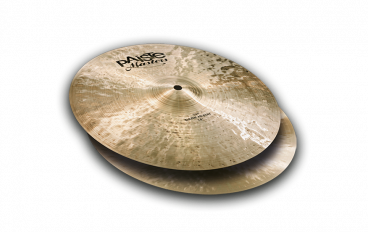 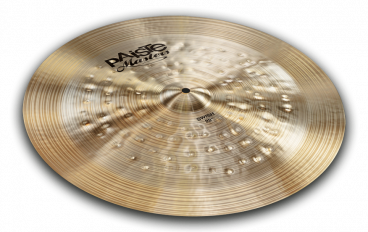