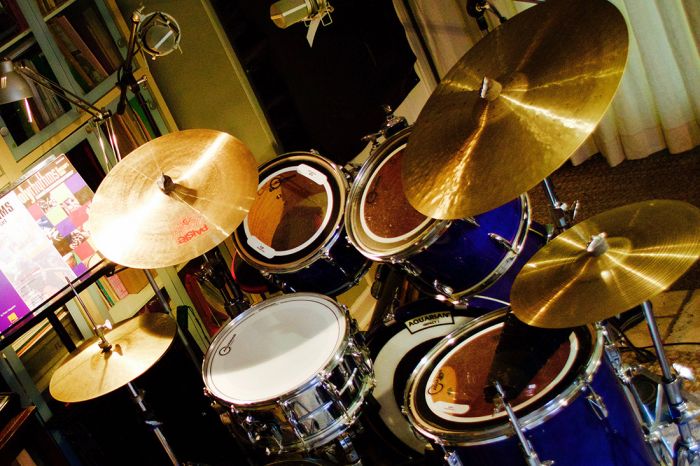 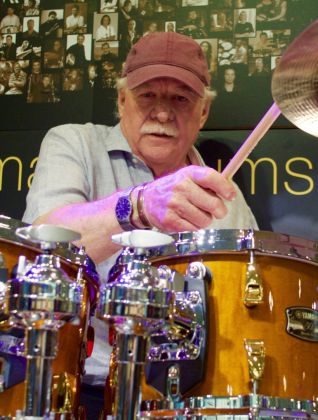 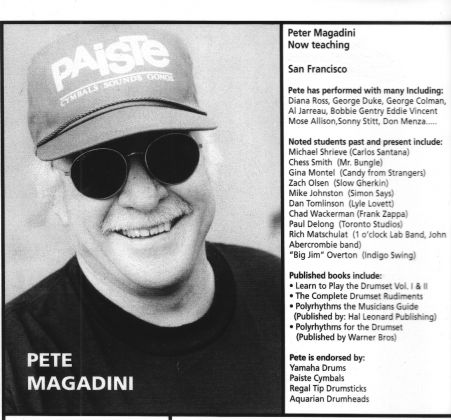 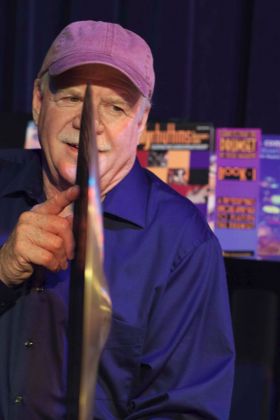 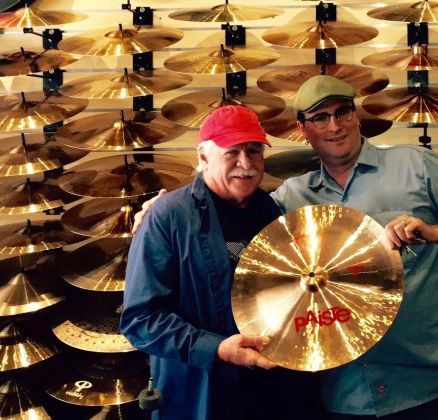 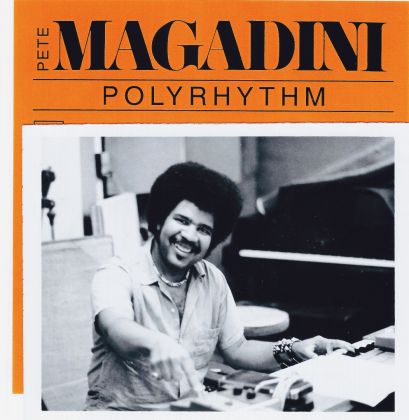 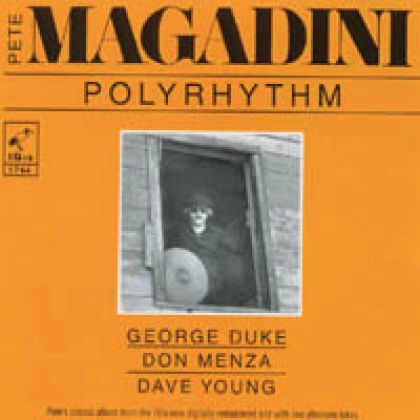 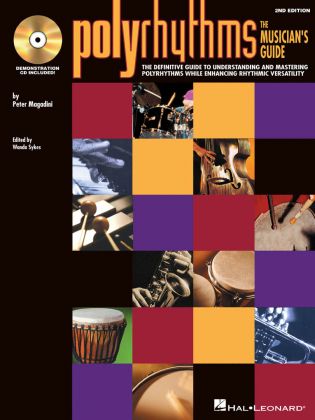 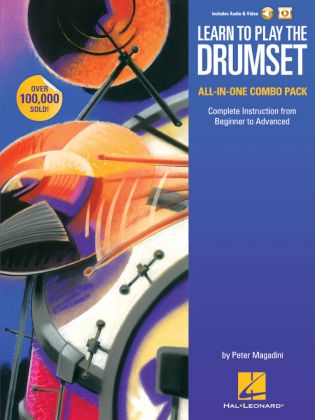 Peter Magadini has been bringing skill, passion, and aplomb to percussion for nearly a lifetime. Peter has collaborated, recorded, taught and performed with a rich lexicon of jazz, country, and soul greats across a broad range of legendary clubs and festivals. Peter's played with such 1 luminaries as George Duke, Chet Baker, Mose Allison and Diana Ross, with whom he toured for a year. The breadth of his venue experience is a widely cast net, including appearances at Yoshi's (SF & Oakland), The Waldorf Astoria (NYC), Carnegie Hall, and the San Francisco and Montreal Jazz Festivals. Peter holds a MM from the University of Toronto and has taught and lectured percussion for over forty years at many esteemed institutions, including McGill University and the Dave Brubeck Institute. He has authored numerous instructional books and videos, among them The Musicians Guide to Polyrhythms named 6' in Modern Drummer Magazine's list of the "25 Greatest Drum Books of All Time" (1993). Pete plays and is endorsed by Yamaha drums, Paiste cymbals, Vic Firth Drumsticks, and Aquarian Drumheads. He currently lives in Marin County, just north of San Francisco. A prolific recording artist, Peter's studio time features both innovative collaborations and long-term 1 partnerships. His albums count among them a Juno Nomination for Best Jazz Album of the Year (Bones Blues, 1977). He has recorded with Motown records, A & M, Sackville, and others.