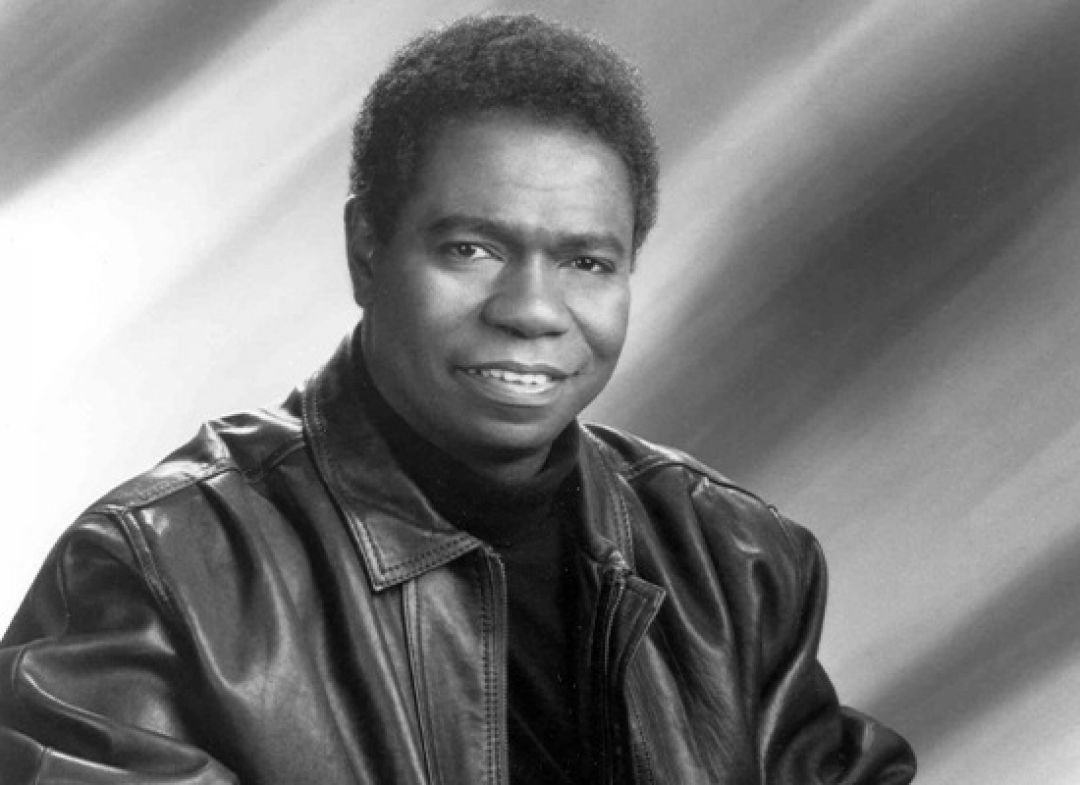 Born in Rio de Janeiro, Brazil, Paulinho Da Costa discovered his love for percussion at the tender age of five by exploring the different sounds of everything he could get his hands on. While still in his early teens, he joined several musical groups, traveling extensively throughout the world. Upon arriving in the United States, the multi-versed percussionist carved a sizable niche in the music community. Contributing his professional outlook and friendly appeal to eight hundred fellow artists, his name has appeared on over two thousand albums and numerous top-selling records, including works by Quincy Jones, jazz legends like Dizzy Gillespie and Miles Davis, plus pop superstars such as Madonna, Sting, and Michael Jackson. Perhaps even more outstanding than the multitude and caliber of artists he plays with, is the variety of musical styles he has mastered. A dynamic percussionist, an innovative composer and a qualified producer, Paulinho's musical versatility is also well demonstrated on his four solo albums - Agora, Happy People, Sunrise and Breakdown. Throughout his prolific career, Paulinho has been involved with some of the decade's best selling projects, including the record breaking Thriller, the landmark recording We Are The World and the percussion dominated successes of All Night Long and La Isla Bonita. However, not only has Da Costa made a profound impact within the record industry, his talents are proudly recognized in both film and television. His movie credits range from the Oscar-nominated motion picture The Color Purple to thrilling action hits like Transformers and Mission Impossible. Plus, Paulinho has contributed to a countless number of films that have connected with people worldwide like the Academy Award winning Dirty Dancing and Purple Rain, Saturday Night Fever, Footloose, Jurassic Park, Hairspray and Indiana Jones. Through radio and television, the sounds of Paulinho Da Costa come into your home on a daily basis. Whether it is for hit TV shows like Will & Grace, Cold Case or ER, national car and food commercials or television movies, his music is heard around the world. Even more noted is his composition for the Coca-Cola "Orchestra" commercial, which found its way to number one on the U.S. and international ad charts. Paulinho has been privileged to have collaborated with so many unbelievably talented artists who have achieved worldwide success and have laid their musical imprint on generations to come with their numerous hit songs. Many of those tracks have so resonated with people that they have been sampled time and again by today’s music superstars like Beyonce, Rihanna, Mariah Carey, LL Cool J, Jennifer Lopez, Kanye West and the Black Eyed Peas. Throughout his career, Paulinho has also been performing live with several world renowned artists, as well as for the most important causes of our time. His participation at prestigious events and venues have included performances at Wembley Stadium, The Kennedy and Lincoln Centers for the Performing Arts, the Playboy Jazz Festival, The Dorothy Chandler Pavillion, and the Montreux Jazz Festival. Also, Paulinho has played at key events in support of worldwide causes such as the International Tribute for Nelson Mandela & South Africa which featured Natalie Cole, Bonnie Raitt, Anita Baker, and Tracy Chapman; the Rainforest Foundation Benefit with Sting, Bruce Springsteen and Paul Simon; plus The Concert of the Americas which had the Presidents of the Americas in attendance. Paulinho has also had the wonderful opportunity to play alongside many talented artists in concert like Eric Clapton, Quincy Jones, Herbie Hancock, Rod Stewart, Mary J. Blige, Al Jarreau, Diana Krall, Seal, Jon Bon Jovi, Chaka Khan, John Legend, George Duke, Lalo Schifrin and David Foster to name a few. In recognition of his incredible talent, the National Academy of Recording Arts and Sciences presented Paulinho with its "Most Valuable Player Award" for three consecutive years and the honorary "Musicians Emeritus Award." His skills have provoked the Los Angeles Times to describe him "a virtuoso on percussion" and Downbeat Magazine to label him "one of the most talented percussionists of our time."