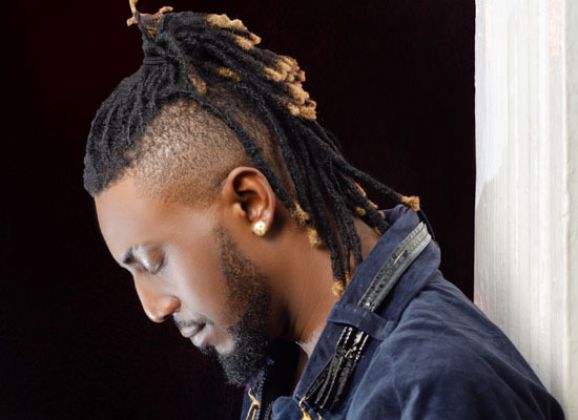 Bishop Adakole Joseph Ameh popularly known as Papii J is one of the most renowned and strong rooted personalities in the entertainment industry in Nigeria and Africa at large. Apart from being one of Nigerias and Africas most sort after producers, music director, business man and drummer. The superstar who was born to a family of four on the 23rd of May 1988 in Otukpo a town in Benue State, located in the middle belt region in Nigeria, having him, his younger brother and parent respectively. Being a son to missionary parents, music started quite early for the business administrator and the musical enthusiast at the age of 12. He had joined the church choir at that time where he learnt how to sing, arrange and coordinate music, play the drum, piano and bass guitar among other instruments. As a business administrator he is one of the strongest roots in the entertainment scene and one of the leading faces in the music business in Nigeria . His achievements and impact as a world-class performer in the entertainment industry can't be overemphasized, Rated, named and adored as "KING OF 9JA HIP HOP DRUMMING" he popularised, promoted and pioneered the new age and new school drumming widely recognised and accepted in Nigeria. He became popular for his craft and was very instrumental to every live performance of the music duo PSQUARE where he served both as a drummer and music director. Having a music production backing and touring record with both local and international acts like Psquare, Davido, Sammie Okposo, Keffi (late), May D, Waje, 2Baba, Sheydee, Mike Aremu, Iyanya, CDQ, Ice prince, Brick and Lace, to mention but a few. He became a household name after he produced hit songs like ALINGO for Psquare, SOUND TRACK for May D. In 2012 , he tied the knot with Guinness Book Of World Record holder and Dance power house Kaffy who they later got divorced in 2021 after 10years. To his credit as an artist he has made smashing singles like 4GET UR LEVEL ft Mr P and Selebobo, BASS ft MI, Ice Prince, Kaffy, CDQ and El Price and SOME TO LOVE to mention but a few. Being a little off the scene for a while, Papii J is back and he is back on “FIRE”, storming the industry with a whole new series of singles and countless projects. BRACE UP !! ANTICIPATE !!!.