„I play Paiste for their sound quality and consistency. In addition, I'm able to find any sound I need between all the models. A fantastic company to be a part of.“ 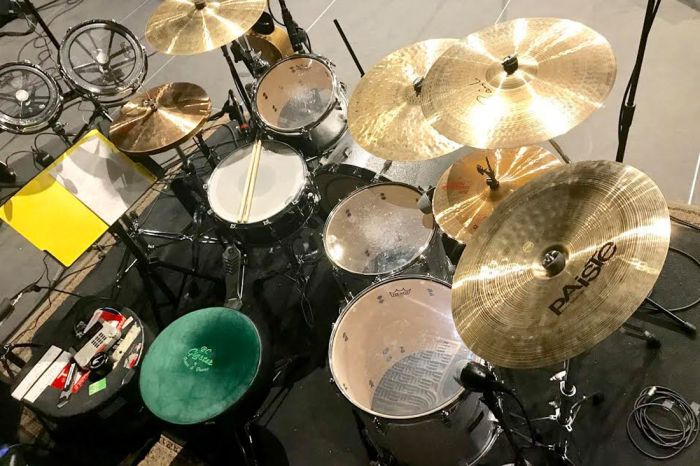 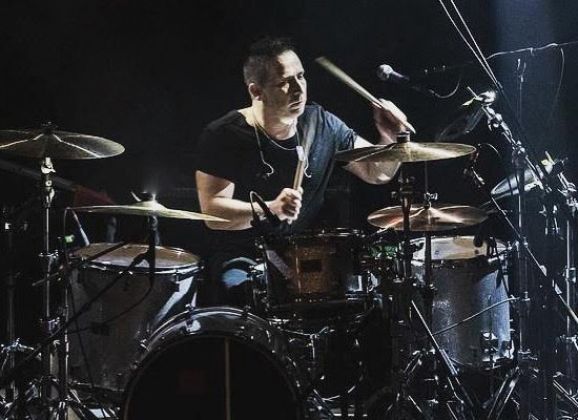 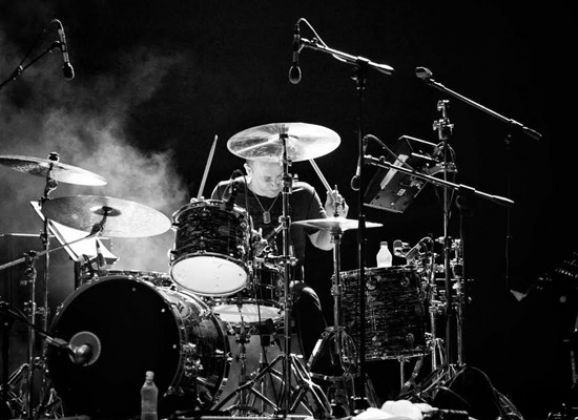 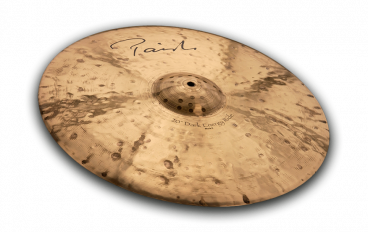 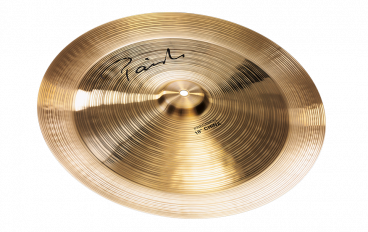 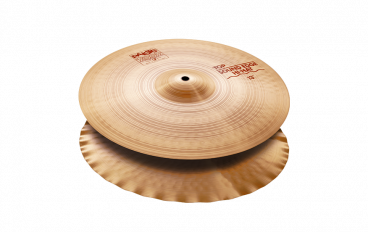