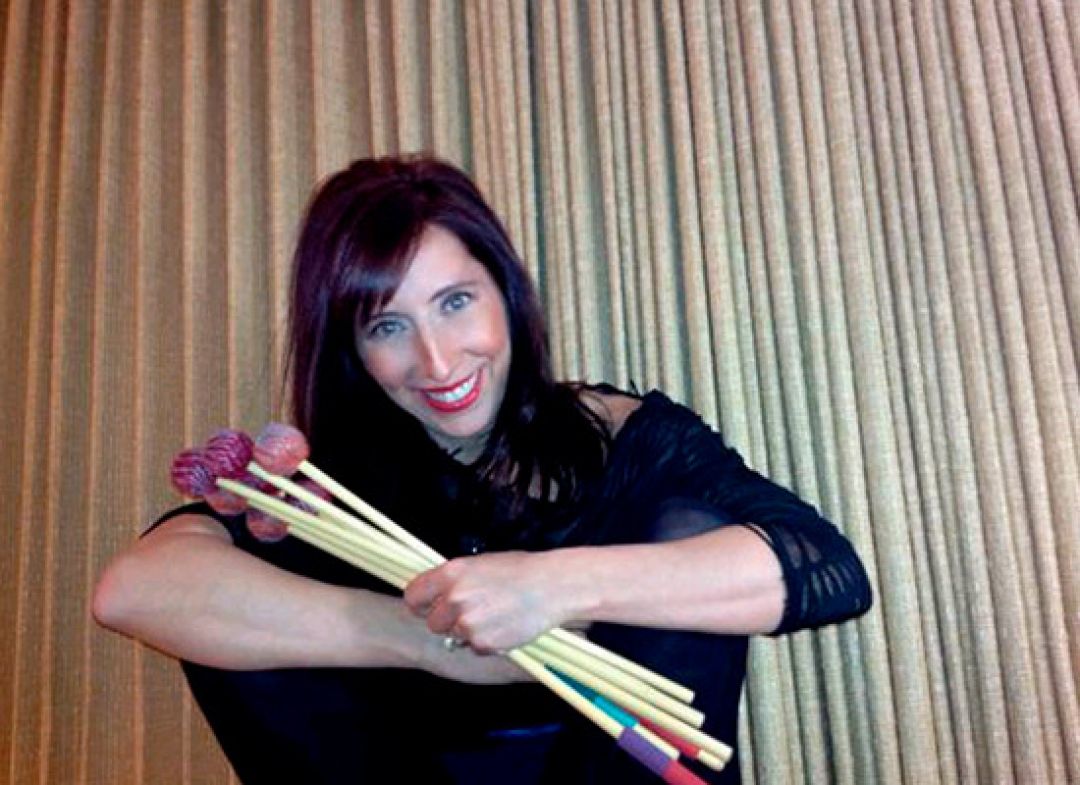 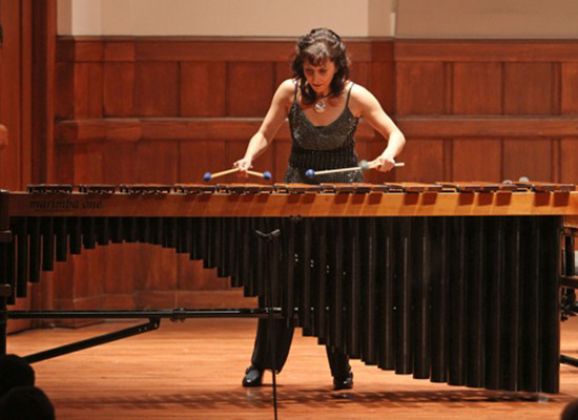 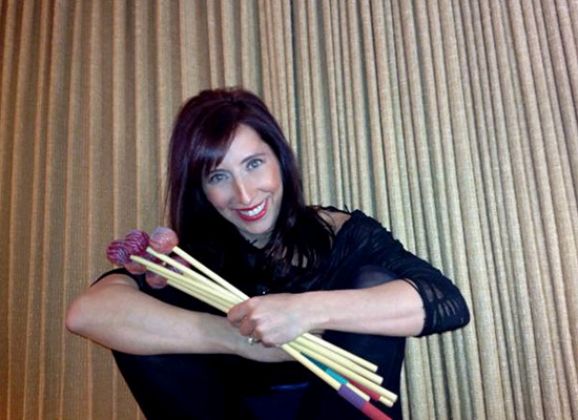 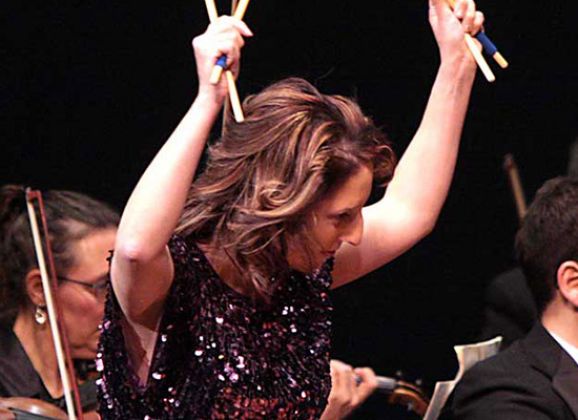 Percussionist Lynn Vartan is an international performer and educator who is an advocate for diversity in music. As a new music percussionist Lynn has worked with Michael Colgrass, Vinny Golia, Arthur Jarvinen, Ursula Oppens, Joan Tower, Glen Velez, Xtet, James Newton, Chinary Ung, the Hilliard Ensemble, the Tambuco Percussion Ensemble and Grammy Award-winning Southwest Chamber Music, and is known for her dynamic athleticism and exciting energy on stage. She has commissioned and/or performed countless new works for percussion by composers such as Donald Crockett, William Kraft, Steve Hoey, Veronika Krausas, Erica Muhl, Arthur Jarvinen, Sean Heim, Jeff Holmes, Keith Bradshaw and Shaun Naidoo. As a recital soloist, Lynn has been featured on the Los Angeles Philharmonic Green Umbrella Series, the Different Trains Series, at universities in residence all over the United States and on the Music at the Court series in Pasadena, California, where she produced her own solo percussion concerts. As a concerto soloist Lynn has performed with various orchestras including the Hubei Opera and Dance Company of Wuhan, China, the Sierra Wind Symphony, the Helena Symphony, The Orchestra of Southern Utah, Southwest Chamber Music, The Helena Symphony, as well as premiering new concertos by both American and Chinese composers. She has participated in cultural exchange projects such as the “World Percussion Group,” “Ascending Dragon” Project in Vietnam, “The Dream of Helen “project and China and the “East Meets West” project designed around her as a soloist in Wuhan, China for the Spring of 2014. As a recording artist, Lynn has appeared on the ECM New Series, Albany Records, Cuneifroms Records, Bridge Records, New World Records, Lian Records, Yarlung Records and Cambria. She was three times Grammy nominated on the Cambria label with Southwest Chamber Music in the “Best Classical Album of the Year” and “Best Small Ensemble with or without a conductor” for The Complete Chamber Music of Charlos Chavez, Volume III and the for “Latin Classical Album of the Year” for William Kraft’s Complete Encounters Series. A devoted ensemble musician, Lynn has been actively involved with Southwest Chamber Music, the violin/percussion duo 61/4 which she founded with Shalini Vijayan, and a duo percussion group Exacta that she formed with Tambuco’s Miguel Gonzalez and Duo LinLynn with percussionist Wei Chen Lin. In addition to her role as Director of Percussion at Southern Utah University, Lynn is also the Director of the A.P.E.X. Events Series at Southern Utah University and hosts the weekly podcast The A.P.E.X. Hour. Lynn is endorsed by the Paiste Corporation, Remo Inc. and Marimba One.