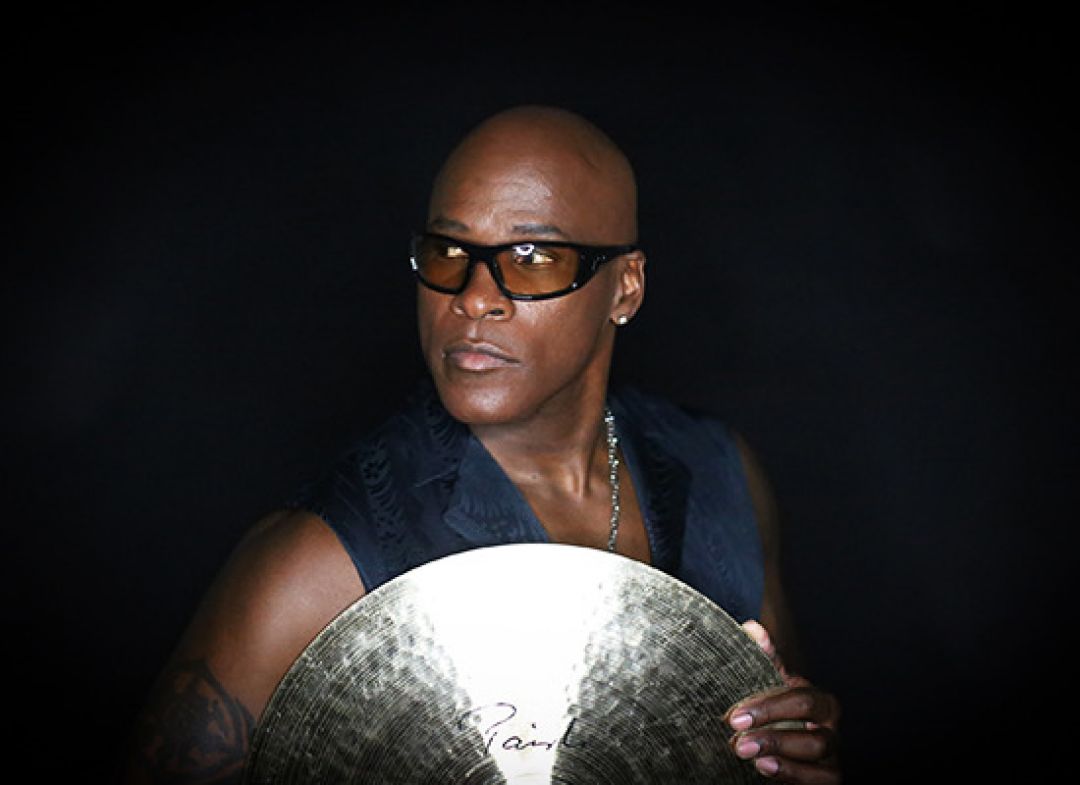 Drummer...Percussionist...Producer...Performer...Dancer... All of these words accurately describe Kirk Johnson and his accomplishments in the field of entertainment. As an active member of Paisley Park Studios since 1990, Kirk has been involved in almost all aspects of Prince's musical journey from the 90's to the present. Starting as a dancer and choreographer for NPG, Kirk soon moved over to the production side in 1993. During this time, he also created Kitchen Records where he could record his own music and the music of artists such as TKO, Walter Chancellor, Jr., BKS and Fonky Bald Heads. It wasn't until 1996 that he took over the drumchair for Prince and appeared on releases such as Diamonds and Pearls (percussion), The Gold Experience (programming), Symbol, Chaos & Disorder, Emancipation (drums & production), Rave Un2 the Joy Fantastic, and The Vault: Old Friends 4 Sale. He has also co-written/produced and played for multiple artist's projects including Candy Dulfer, Chaka Khan, Larry Graham, Boyz II Men, Jevetta Steel, El DeBarge, Monie Love, Tevin Campbell, Rosie Gaines, Mavis Staples, Nona Gaye, Najee, and may more. Kirk has recently recorded drums and percussion on NPG recording artist Judith Hill's project.