„When I hear cymbals in my head, I hear Paiste. They are the best sounding cymbals made today and they go with me everywhere I go.“ 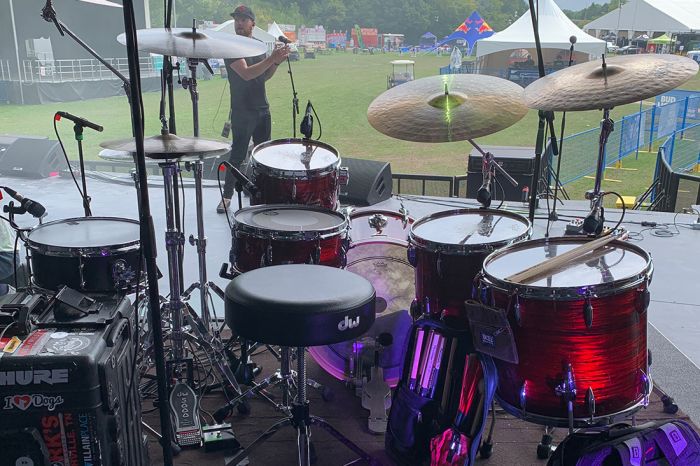 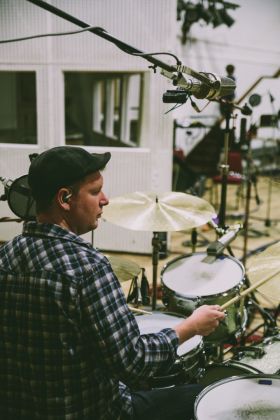 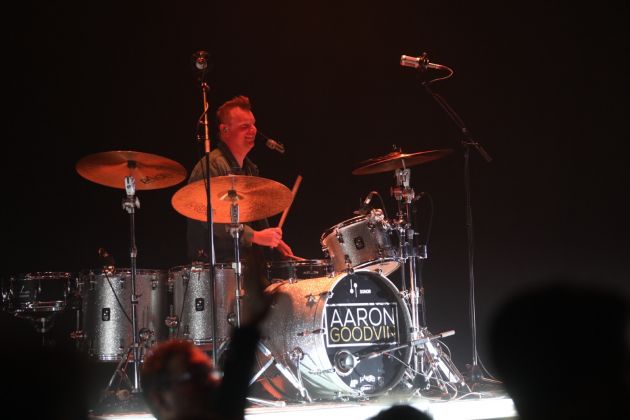 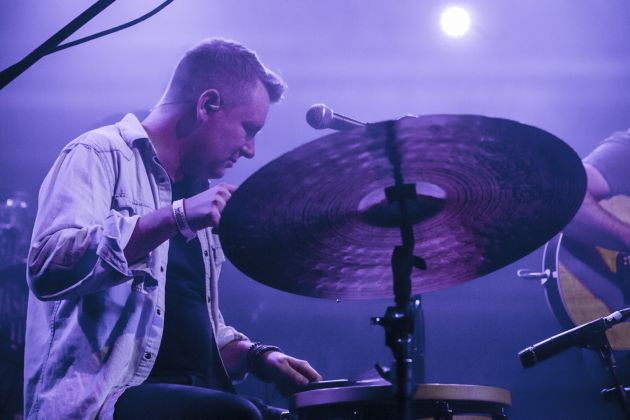 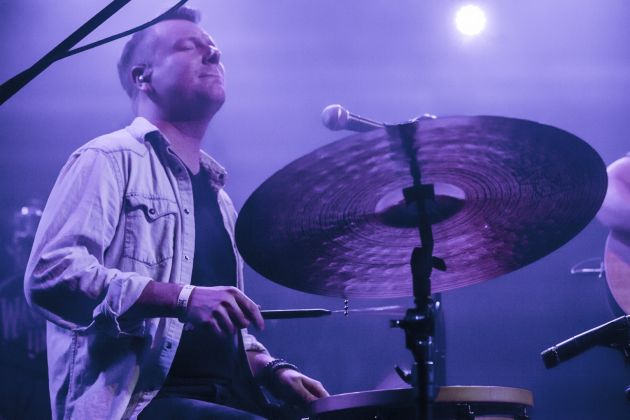 Kasey Todd is a professional drummer, percussionist, vocalist, and an all around musician. Along with being a performer, he also has credits as a producer, arranger, and bandleader. You may have seen him with TONIC, Aaron Goodvin, Jo Dee Messina, Jace Everett and many more. Kasey moved to Nashville, Tennessee in the fall of 2011, and is working as a full time touring and studio drummer. Before moving to Nashville, Kasey graduated from Otterbein University, in Columbus, Ohio, with a Bachelors Degree in Music with a focus in Jazz Studies. At Otterbein, Kasey studied all styles of music and spent a lot of time on drumset, vibraphone, orchestral and hand percussion. Kasey currently can be seen on the road as drummer and bandleader with country artist Aaron Goodvin (Reviver Records USA/ Warner Canada). He has had great success in Canada over the past few years, including a number one hit with 'You Are', and four other top ten hits. In 2018, he also received the CCMA Songwriter of the Year award for his platinum selling hit 'Lonely Drum'. Before that, Kasey was on tour with grammy nominated rock band Tonic, most know for their 1997 hit 'If You Could Only See'. Kasey also performs and records with singer-songwriter Jace Everett, best known for the theme song to HBO's True Blood. Looking forward to a 2017 release of the new Jace record 'Dust & Dirt'. When not out with these, Kasey keeps busy working with a wide range of Nashville artists. Kasey has been on stage performing since the age of two and has had the pleasure to play with many great artists and groups. Some of those include Tonic, Aaron Goodvin, Jace Everett, Jo Dee Messina, Leigh Nash, Carolyn Dawn Johnson, Josh Thompson, Sam Lewis, Morgan Frazier (NBC's The Voice), The Van-Dells, Rick Brantley, Megan Ruger (NBC's The Voice), Matty Monk, Andrew Varner, The Central Ohio Symphony Orchestra, The Otterbein College Faculty Jazz Ensemble, and The Westerville Symphony Orchestra just to name a few.

Only standard models appear in this section.
20" 22" 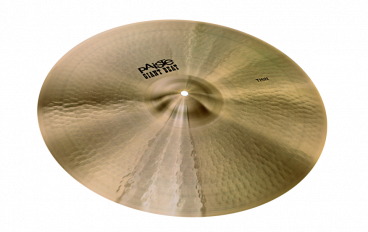