„Paiste cymbals give me all the variety of colour, clarity of attack and consistency that I need - and then some! Because there are so many models, I keep discovering new sounds that inspire me to play in different ways.“ 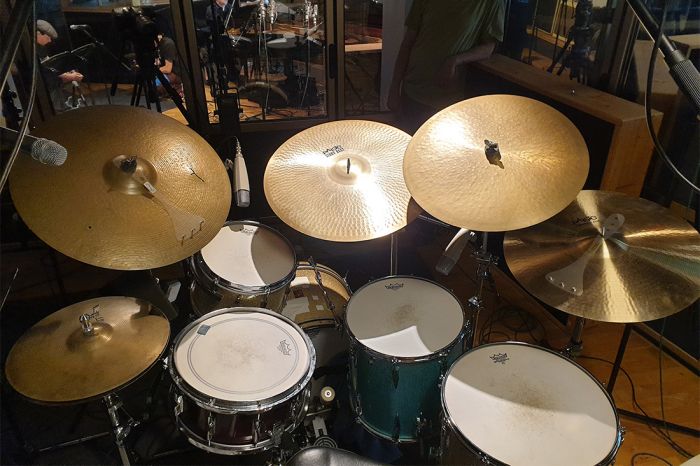 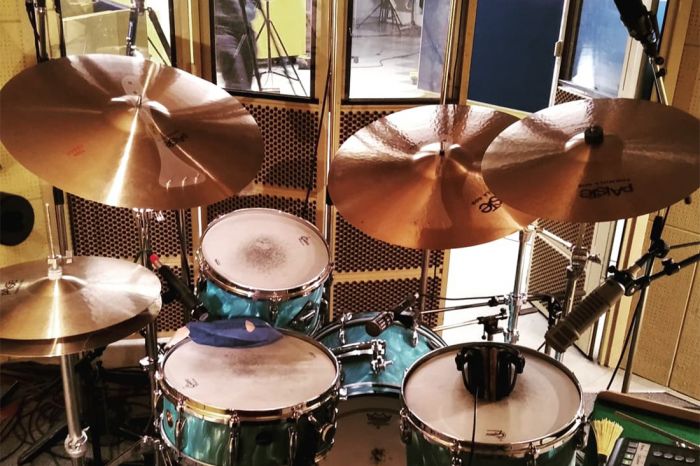 Born in Spain in 1964, Jorge Rossy began playing the drums at age 11, fascinated by the Beatles and Ringo Starr in particular. At 14 he discovered his passion for jazz during a concert by Weather Report with Peter Erskine on drums. Between 1980 and 1989, Rossy toured and recorded extensively with several musicians in the Spanish jazz scene, as well as with internationally acclaimed artists such as Sean Levitt, Sal Nistico, Dave Schnitter, Woody Shaw, Kenny Wheeler, and Jack Walrath. In 1989, he moved to Boston to study trumpet at Berklee College of Music. In Boston, Rossy became the drummer of choice for many of his peers, and joined the Danilo Perez Trio for a year. He subsequently joined the Paquito D'Rivera Sextet for two years. In 1991, Rossy moved to New York City, and played on several early recordings of many of his Boston contemporaries, including Seamus Blake, Chris Cheek, Kevin Hays, Kurt Rosenwinkel and Mark Turner. In 1995, Rossy started touring and recording extensively with the Brad Mehldau Trio. He also began to tour and record with The Bloomdaddies. Over the decade of the 1990s he worked and recorded with many other musicians as well, including Reid Anderson, Bruce Barth, Freddie Bryant, Avishai Cohen, Larry Grenadier, Ethan Iverson, Mark Johnson, Mike Kanan, Joe Martin, Bill McHenry, Ben Monder, Joshua Redman, Kurt Rosenwinkel, Ben Street and Nat Su. He has continued to play with almost all of these artists up to the present day. Rossy moved back to Barcelona in 2000 to raise a family. He began to explore the piano while continuing to play drums with the Brad Mehldau Trio, which he left in 2005. Over the first two decades of this century, he has continued to record and tour on drums, piano (between 2005 and 2013), and - starting in 2013 - on vibraphone. As a drummer, the last two decades has seen him work with musicians including Carla Bley, Jakob Bro, Chick Corea, Chano Dominguez, Charlie Haden, Guillermo Klein, Lee Konitz, Joe Lovano, Wolgang Muthspiel, Niels-Henning Ørsted Pedersen, Enrico Pieranunzi, Wayne Shorter, and Steve Swallow. 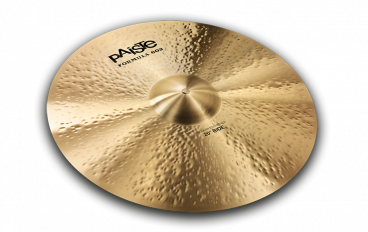 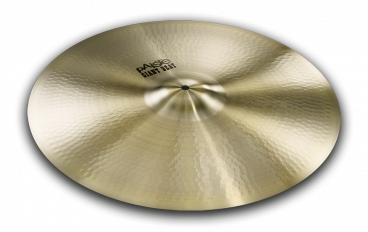 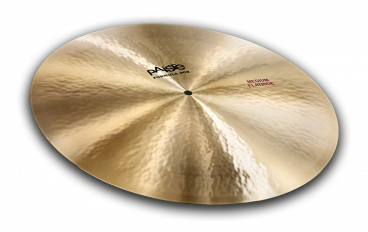 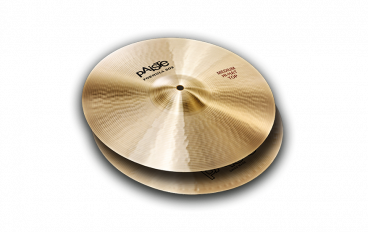