„I have played Paiste cymbals for most of my 40-year career. The existing variety and amount of new product continues to keep things exciting, and always ensures I have the right cymbal for the job. Quality and care. What a great combo!“ 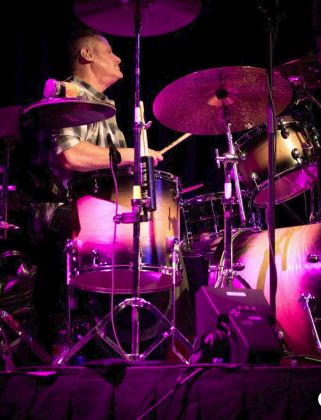 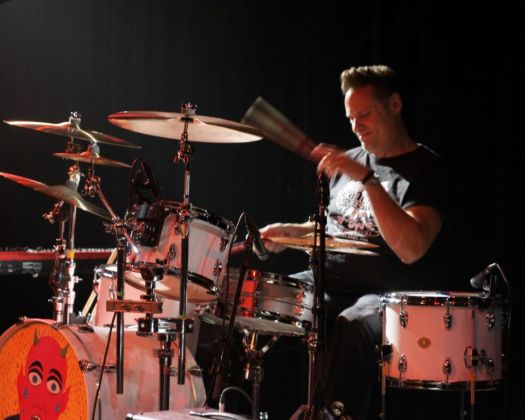 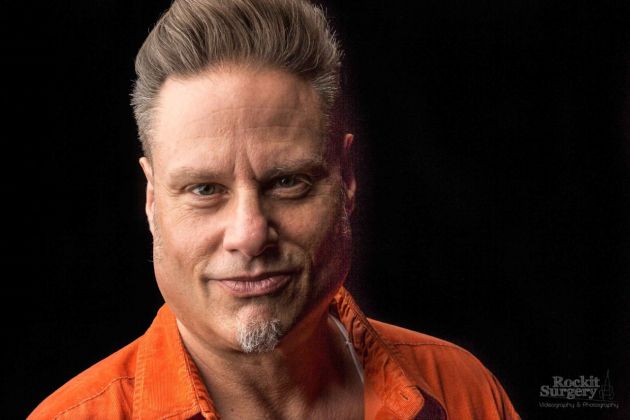 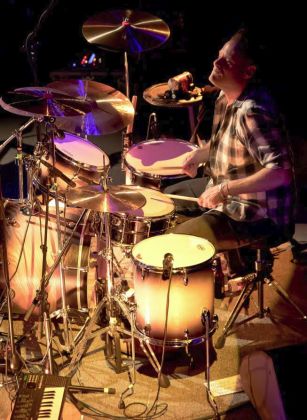 Born and raised in Chicago, and now a Nashville resident for the last 30 years, Jeffrey Perkins has been the drummer for the Paul Thorn Band for the last 22 years. Paul Thorn is a critically acclaimed singer/songwriter who has gained quite a following over the past two decades. The band is a highly respected group with much popularity in the Americana and Roots worlds. They have topped the Americana charts with a handful of their 12 record releases, and have garnered critical acclaim from a wide array of media outlets including the noteworthy Rolling Stone magazine. Jeffrey has recorded all of the drum tracks on every Paul Thorn record to date, has been part of every tour over the last 22 years, as well as appearing on: Jimmy Kimmel Live, The Conan O’Brien Show, Live from Sun Studios, Texas Music Live on TV, Mountain Stage TV, and various Public Television shows, along with many recorded and live radio shows. Before and during his tenure with Paul Thorn, Jeffrey has also recorded and toured with: Dan Baird (of the Georgia Satellites), legendary Texas singer/songwriter Billy Joe Shaver, Hank Williams Jr. , the Dusters, Rayon City Quartet (with former Black Crowes/current Eric Church guitarist Jeff Cease), Bonnie Bishop, and the Blind Boys of Alabama. This is only a small part of the list of bands and singer/songwriters he has played and recorded with, representing the full spectrum of music- rock, Americana, blues and more, from Nashville and beyond. His work has taken Jeffrey to Europe, Asia, and Australia many times.