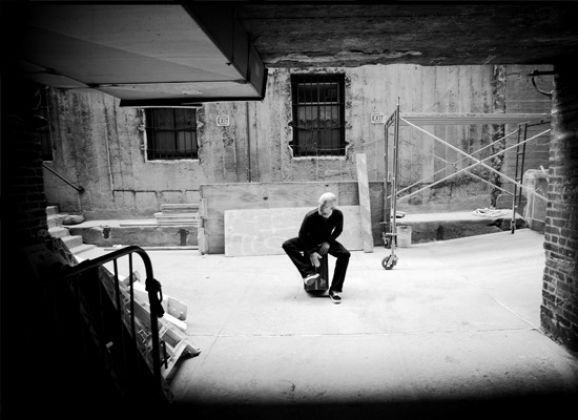 Since graduating from the Royal College of Music in 2000 Hugh has enjoyed a non-stop career as a performer, composer and educator. He recently played live with Quincy Jones and Mark Ronson, on the world tour of the Sam Mendes production of Richard III and at the Meltdown Festival with Mark Almond and with Goldie and the Heritage Orchestra. He has also performed with the BBC Big Band, BBC Symphony Orchestra, Tim Minchin, Beth Orton, Donnie Osmond, the LPO, Roberto Pla, the London SinfoniePa and Siouxsie Sioux. The numerous film soundtracks he has played on include Shazam, Downton Abbey, Antman, Autobahn, Tulip Fever, The Selfish Giant, Beyond the Sea, Shifty, An Ideal Husband, Hard Candy and Poppy Shakespeare. Hugh has contributed to albums with a diverse range of artists such as the Brand New Heavies, Goldie, Marti Pellow, These New Puritans and DJ Vadim. West End theatre credits include Motown the Musical, Women on the Verge of a Nervous Breakdown, Singing in the rain, Lion King, Hair, Play Without Words, Jerry Springer the Opera, Dorian Gray and Never Forget. Hugh is also in demand as a composer and educator. He is the professor of Latin Percussion at the Royal College of Music, world music at Trinity Laban Conservatoire and has given masterclasses in Afro-Cuban percussion for PAS, London Sinfonietta, the London Symphony Orchestra and the BBC. His compositions for television and advertising are licensed through EMI and Universal Music.