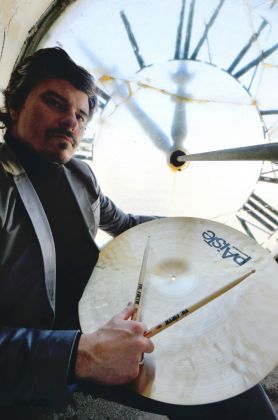 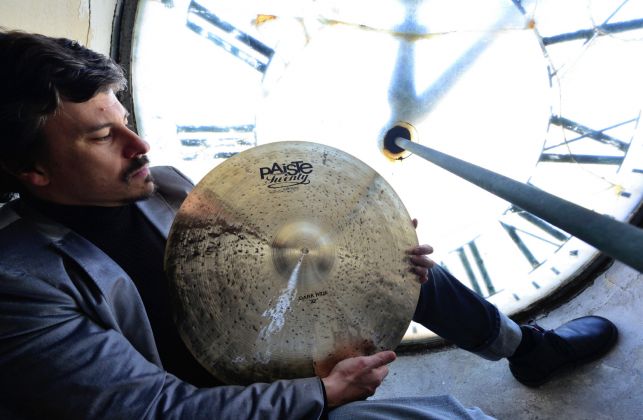 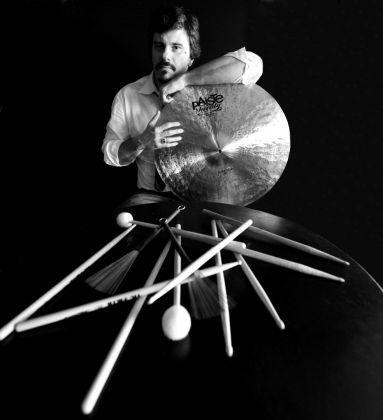 Drummer/Percussionist/Educator, Francesco Lomagistro, born in Taranto, in the south of Italy began piano studies at age 11 and later switched to drums. He started his musical training by himself but later had lessons with many masters of drums. He received his Bachelor's degree in “Percussion Instruments” and in “Didactis for Musical Instruments” at “N. Piccinni” Conservatory. He is an educator and teaches “Percussions” at the Musical Lyceum of Taranto. Furthermore he is a member of Vic Firth Educational Team since 2005 and produce didactic video-lessons. He gives clinics all-around Italy. His versatility has provided him with experience in many different musical genres, such as Jazz, Pop, Orchestra, Studio recording & of course Live - sharing the stage with different international artists in different countries in Europe, USA & Asia. He has recorded and participated in different sessions for labels such as Virgin, Universal, Hobo-Sony, Edel, Storie di Note, Irma Records, Family Affair, Dodicilune, Antibemusic, Flaminio Jazz, Caffè Concerto, Four. Francesco leads the group “Berardi Jazz Connection” , a European Jazz Project who has already released 4 well-known albums. One of his compositions has been in the 25 Top Jazz Tunes in Japan. Some other highlights of his career are… Television Appearances: RAI, MTV, Video-Music, Rete4, Italia 1, Telenorba, Studio 100. First Prize Winner: Competition of Drummers and Percussionists ‘Festival of Gravine’.