Other Affiliation
Professor of Drum Studies - Univ. of Missouri at Kansas City 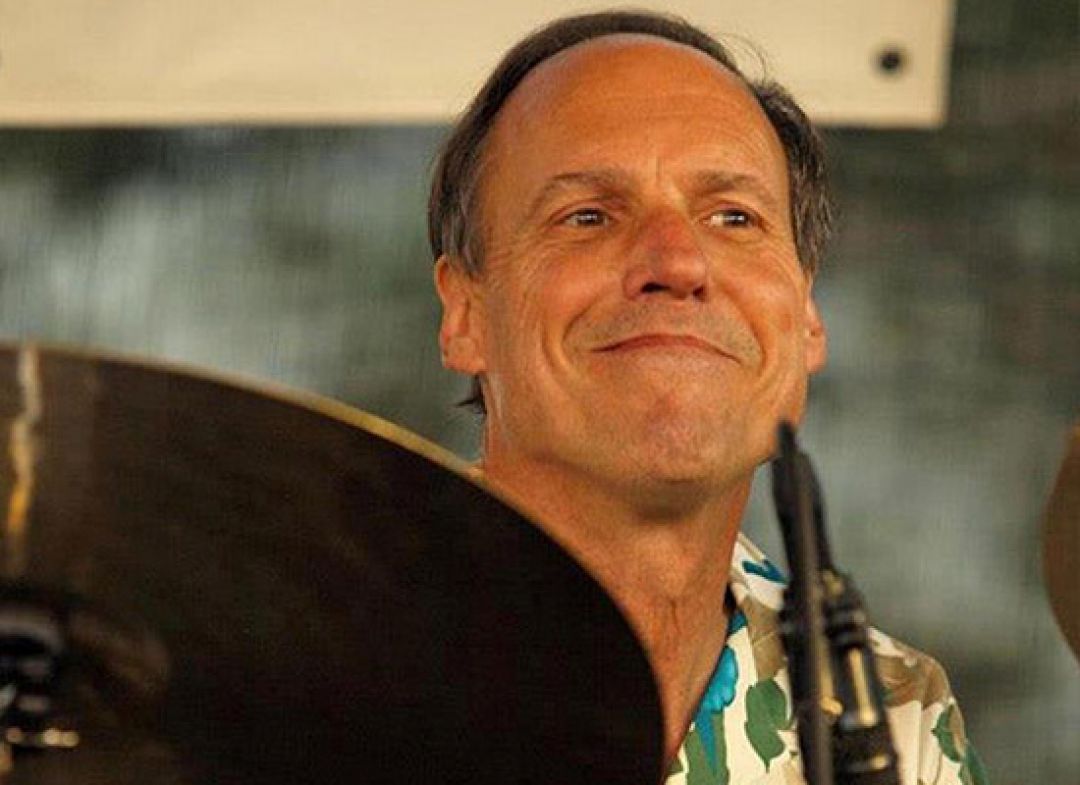 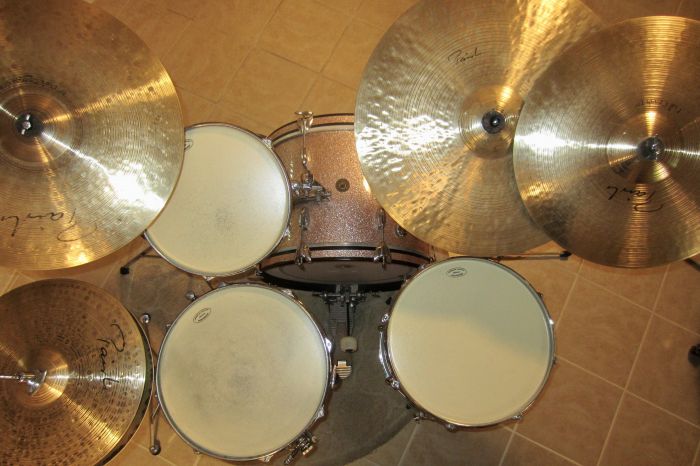 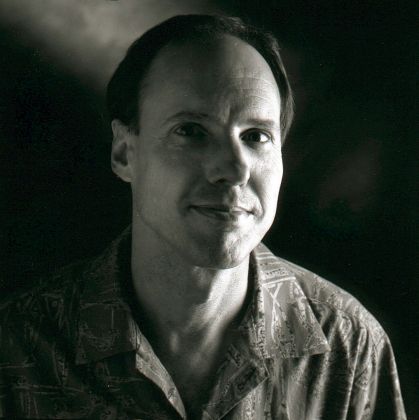 Doug Auwarter is a teacher and drumset performing artist doing performances, clinics, and private teaching. Besides performing with virtually every major jazz artist in the Kansas City area, he has played numerous shows and concerts with such people as George Burns, the Smothers Brothers, Joan Rivers, the Drifters, Ben E. King, Martha and the Vandellas, Little Anthony, the Shirelles, Paquito d'Rivera and many others. In the last 30 years, he has become known as a source for information on Cuban and Brazilian music. In his travels to Rio de Janeiro he has played with many notable musicians, such as Osmar Milito and Augusto Mattoso. In 1998, he paraded as a percussionist at the Sambadrome in Rio during Carnaval. Articles he has written on this and other types of music may be found in Percussive Notes (the journal of the Percussive Arts Society), The Pitch Weekly (Kansas City's arts and entertainment newspaper), JAM magazine, and The Brasilians (a newspaper for “Brazil watchers” living in the United States.) In October of 2004, he toured southern Brazil playing jazz festivals with Angela Hagenbach, Osmar Milito, and Augusto Mattoso. He has also performed at festivals in Montreux, Switzerland and Marciac, France, as well as all over the United States. In 2004, he launched a book entitled “Essential Latin Styles for the Drumset,” which, in 126 pages, offers a detailed, yet succinct study of the various musical styles of Cuba, Latin America, and Brazil as interpreted on the drumset. It is on the required or recommended repertoire list of several universities including the University of North Texas. In 2010, “Essential Rock for the Drumset” was published, a method book thoroughly examining the rhythms, styles and techniques of rock drumming in 210 pages. It is in use in music studios all over the world. In Kansas City, he performs often with the Sons of Brasil as well as local jazz notables including Joe Cartwright, Rich Hill, Angela Hagenbach, and many others. His work may be heard on recent recordings by The Sons of Brasil, Musa Nova, Joe Cartwright, Angela Hagenbach, and Karrin Allyson, among others. Doug is recently retired from teaching drumset studies, jazz history and directing the jazz and world percussion ensemble at the University of Missouri at Kansas City’s Conservatory of Music and Dance. He formerly taught classes in world music at Johnson County Community College, drumset studies, world music, and a music literature class entitled “The Music of Brazil, Cuba, and the Caribbean” at Missouri Western State University, and applied percussion at Northwest Missouri State University. He has given numerous clinics on the music and drumming of Brazil, the Caribbean, as well as contemporary American styles, to people of all ages, including primary and secondary schools, colleges, and professional master classes. He has taught professionally for over 45 years, and has a studio at Explorers Percussion.