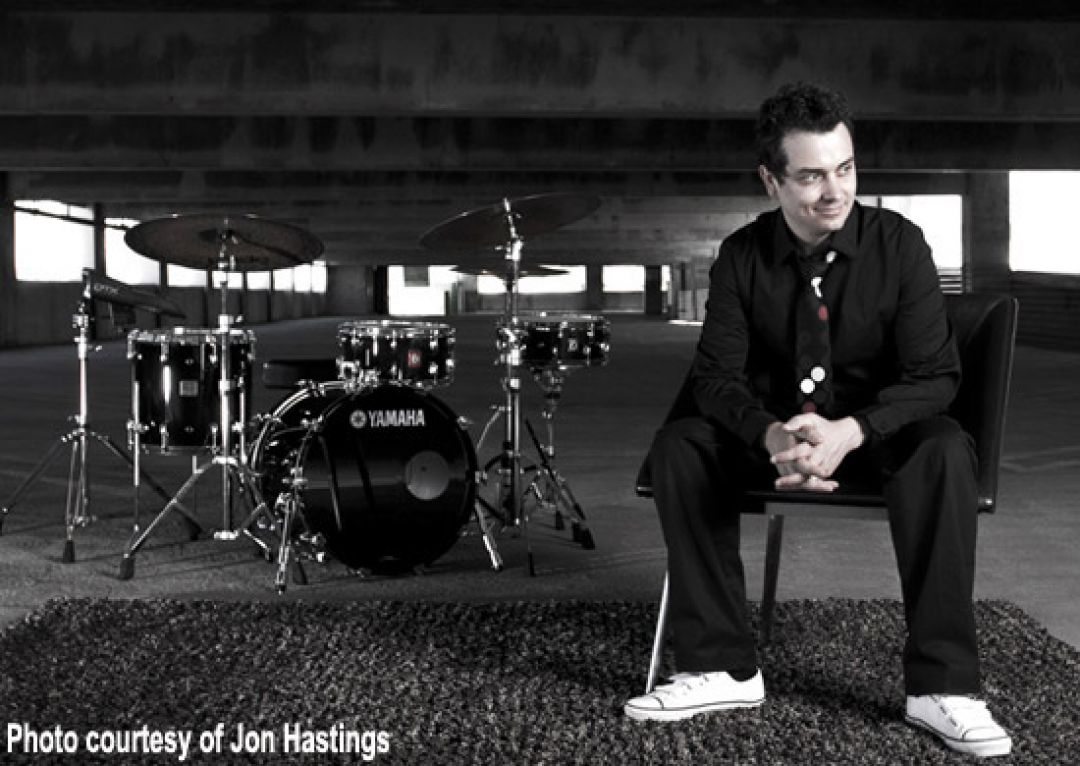 Donny Gruendler was born and raised in the diverse Musical surroundings of Detroit, Michigan. As a result, Gruendler grew up alongside an unusually broad range of influences including: Rock, Soul, Funk, Pop, Hip Hop, traditional Swing, Hard Bop, and Blues. At age twenty, Gruendler graduated from Berklee College of Music with a Bachelor’s of Music Degree. At age 21, he earned his Master’s of Music Degree from Wayne State University in Detroit, Michigan. Gruendler, now living in Los Angeles, California, can be found Performing in a wide variety of Musical genres. Thus, Gruendler has performed, programmed, toured and recorded behind such diverse artists as Kenny Burrell, John Medeski, D.J. Logic, Rhett Frazier Inc., Denny Freeman, Rick Holmstrom, Rebecca St. James, JuliaFly, Denny Freeman and numerous other independent Los Angeles based artists. Consequently he has become and expert at performing with backing tracks, manually triggering samples, and playing with loops (both live and in the studio). Additionally, he has programmed (and played on) numerous jingles (Remax On the Blvd Radio/TV Campaigns, KFC, and NPR), created content for sample and loop libraries (East West, Eclectic Ensembles) and even writes Music for TV and film. As for education, Gruendler is a faculty member at Musicians Institute (PIT) in Hollywood, CA, where he created the curriculum for (and teaches) there core class entitled Digital Drumming. Furthermore, Donny is also the author of Playing With Drum Loops - How to Work with Loops, Samples and Backing Tracks by Carl Fischer Publishing - and has had a series of articles published in Modern Drummer as well.