„I know that I’ll always get 100% consistency across all the cymbal set.“ 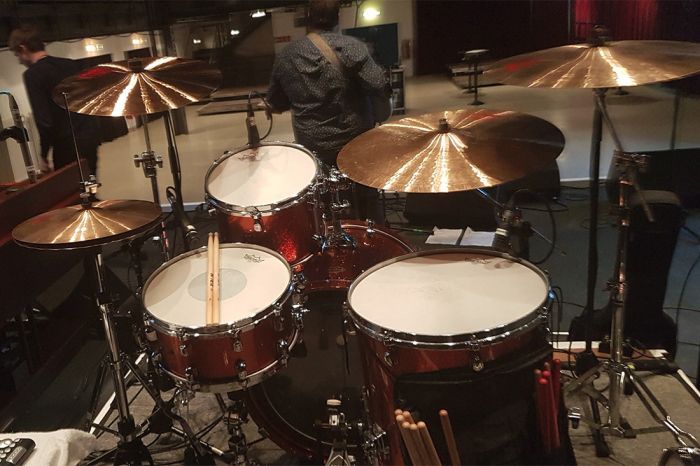 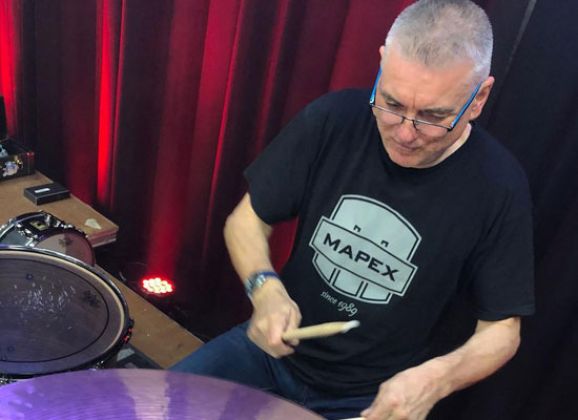 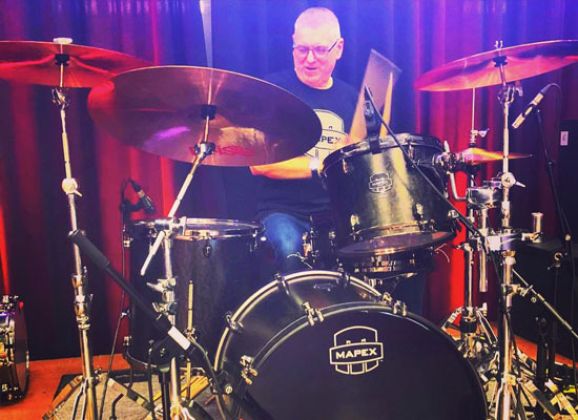 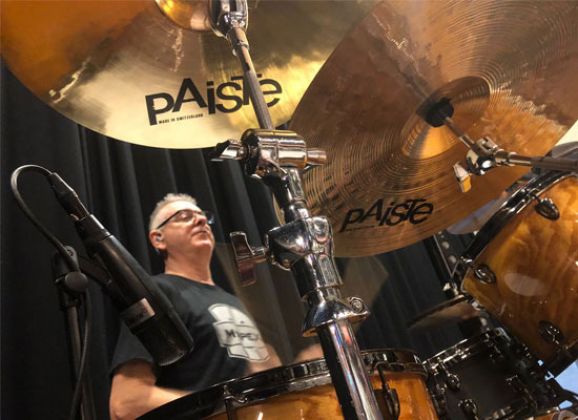 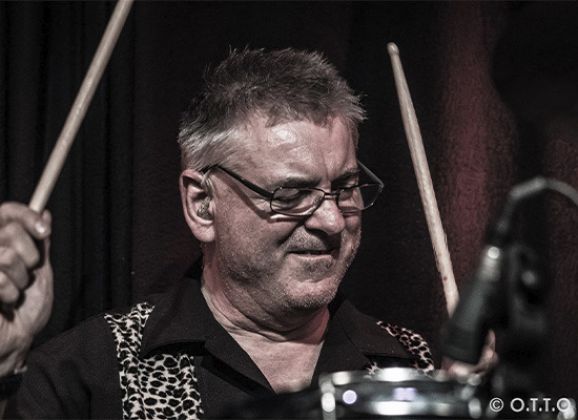 Dave Raeburn has been a pro drummer for the past 40 years, and throughout his long career, he has worked with some of the biggest names on the British Blues scene, and has become known for his dynamic approach to playing: both in the studio and in a live context. Dave’s career has seen him play all over the UK, Europe and North America and he is still as enthusiastic today as he was when he began in the early 1980s. As a budding 14 year old drummer, Dave was tutored by celebrated UK drum teacher Bobby Armstrong. It soon became apparent that Dave would need his own kit and as part of this, Bobby recommended to Dave’s parents that they buy him a Paiste formula 602 ride cymbal, which became his first ever cymbal. Dave started his career in London with session work for various artists including Craig Gruber (Rainbow), Edwin Starr and Cliff Evans (Tank). He moved into the genre of Blues Rock in the early eighties, working with well-known British Blues rock artist Larry Miller; playing extensively around the UK Blues rock scene, including a residency at the iconic London venue the Marquee Club. After his tenure with Larry Miller, Dave worked consistently with a range of high profile bands and artists. He joined British Blues rock band The Hoax in the mid 1990s. The Hoax were signed to Mike Vernon’s Code Blue label, a subsidiary of Atlantic Records, and recorded 2 award-winning albums which were toured extensively across the UK, Europe and the US. The band appeared on numerous Radio and TV shows, including: Later with Jools Holland, MTV, VH1, Good Morning America, BBC Radio 2 Paul Jones’ Blues Show and Jazz FM. The Hoax toured, and performed, with Buddy Guy in 1995/1996 throughout the US and Europe, and have also shared stages with artists including: Little Feat, BB King, Robben Ford, Koko Taylor and Chris Duarte. The Hoax won six British Blues Awards, including: Best Album, Best Band and Best live performance. Throughout the 2000s, Dave was in demand, being recognised as one of the UK’s top Blues rock drummers. He worked with a variety of artists, including: Pete Gage (Dr Feelgood), Innes Sibun (Robert Plant), Paul Martinez (Led Zeppelin), Bob Hall (ex Savoy Brown/Rocket 88), Top Topham (Yardbirds), Sean Webster, The Danny Bryant Band, The Nimmo Brothers, King King, Dale Storr, Robin Bibi, Gwyn Ashton, Phil Guy and Sheffield legend Frank White. During this period, Dave was nominated twice in the category of Best Drummer in the British Blues Awards. Dave re-joined the Danny Bryant band in 2015, after a previous 2 year stint in the early 2000s, and he is still recording and touring with Danny today. Dave has appeared on 5 of Danny Bryant’s albums, recorded on the German Jazzhaus label, and has toured extensively across the UK and Europe with the band. Having been unable to tour since 2019 due to the pandemic, the band recently played at Assen Blues night, performing to a sell out 1000-strong crowd. They also played to a full house in January 2022 at Baden-Baden blues club in Germany and the band are now looking forward to starting an 11-date UK tour with American blues legend Eric Gales. This will be followed by a full programme of touring, including festivals and club dates across Europe in support of the band’s latest album: ‘The Rage to Survive.’ During his extensive career, Dave has been endorsed by a range of companies, and he is currently endorsed by Paiste Cymbals and Vic Firth drumsticks. Currently, Dave plays a Mapex Orion Classic kit. 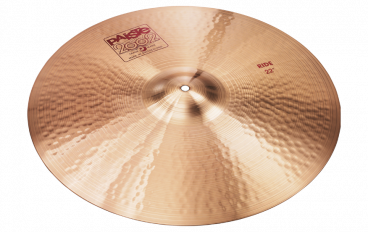 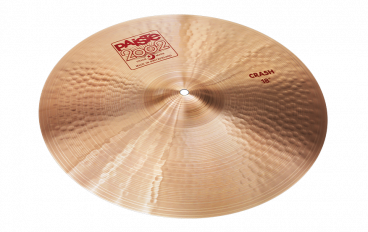 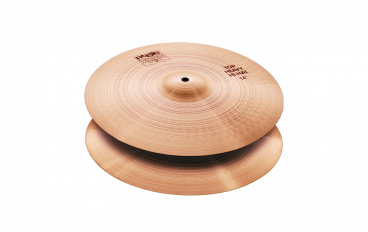