„My relationship with Paiste Trade started in my teens, long before the internet existed, when I understood what gear the masters of rock drumming of the early 70’s (John Bonham, Ian Paice, Cozy Powell mainly) were using at their recordings. In some cases, it was possible to know this in the cover photos of their bands' albums. Years later, Paiste cymbals absolutely became fundamental in forming the foundations of my musical identity, already as a professional drummer and Brazilian producer – they contributed decisively to the elaboration of the sound design of my live and studio performances. Today, Paiste is part of my career and history “ 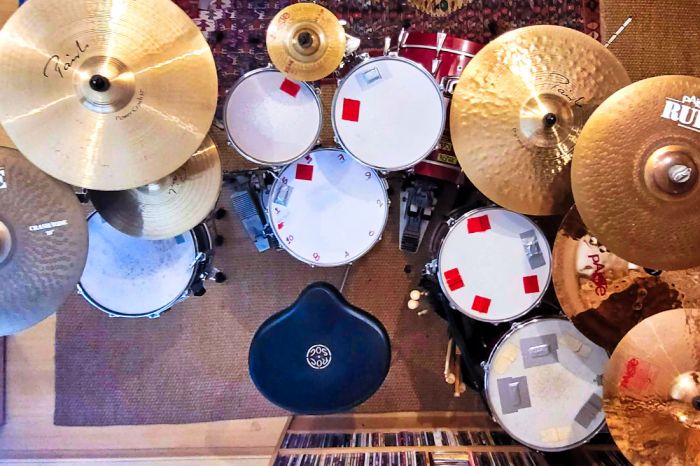 Charles Gavin is a Brazilian drummer, researcher, presenter and producer, becoming a professional in 1985, when he joined Titãs, an important group in the mainstream Latin American pop rock scene. In 25 years as a member of Titãs, Gavin recorded sixteen albums and five DVDs. The most commercially successful album is “Titãs Acústico MTV” (Unplugged, 1997), which sold more than two million copies, already at the time. In 2009, “Sacos Plásticos”, the band’s 13th studio album, won the Latin Grammy in the Best Brazilian Rock Album category. From 1985 to 2010, Charles Gavin Gavin kept touring in Brazil, Argentina, Uruguay, Portugal, Spain, USA and performing in important show business events such as Rock in Rio (1991), Hollywood Rock Festival (1988, 1990 and 1994 editions), Montreux Jazz Festival (1988) and the opening of “The Rolling Stones – A Bigger Bang: Live on Copacabana Beach”, a concert performed for an audience of over 2 million people , in Rio de Janeiro, in 2006. In the post-Titãs period, Charles Gavin recorded two albums: “Sur” (2014), with the group Panamericana, and “Primavera Nos Dentes” (2017), with the group Primavera Nos Dentes. As a music producer, Gavin directed the DVD recordings of live concerts by Tom Zé (O Pirulito da Ciência (2010) and by Marcos Valle & Stacey Kent (Live At Birdland NYC, 2015). Alongside his drumming career, Charles Gavin studied music and harmony in São Paulo (Brazil), engineering recording in London (England) and developed significant work as a researcher, coordinating and producing projects that rescued important works of Brazilian music from the 60s and 70s. From 1999 to 2022, based on research in the collections of the Warner Music and Universal Music labels , Sony Music, BMG and EMI have produced reissues of over 600 original albums. Since 2007, Gavin presents, interviews and writes the scripts for "O Som Do Vinil", a program on the Canal Brasil channel, which portrays, in each episode, the production of relevant records in Brazilian and international music. Some of his most important interviews: Pat Metheny, Stanley Jordan, Ron Carter, Gilberto Gil, Caetano Veloso, Milton Nascimento, Eumir Deodato, Airto Moreira, Flora Purim, Hermeto Paschoal, Marcos Valle, Elza Soares, Bebel Gilberto, Tom Zé, Roberto Menescal, António Zambujo among others. In 2023, Titãs will celebrate 40 years of career in a special commemorative tour starring their original lineup (of course, Charles Gavin will be there) that will tour the great arenas of Brazil, an excellent opportunity for the new generations and the public, in general, to check out the band's biggest hits. 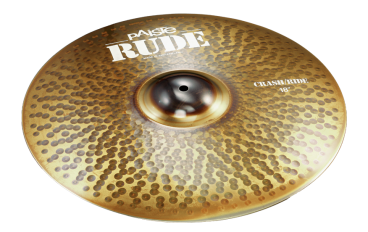 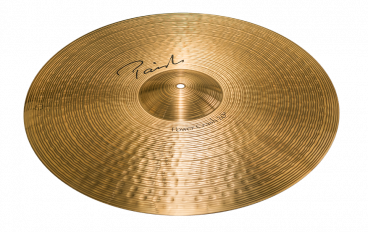 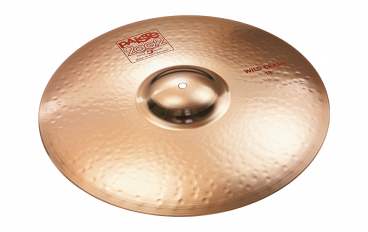 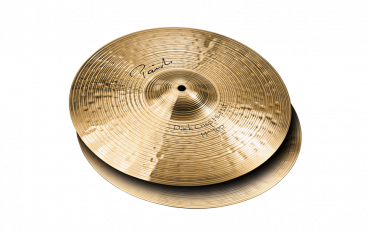 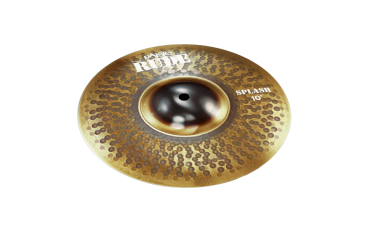 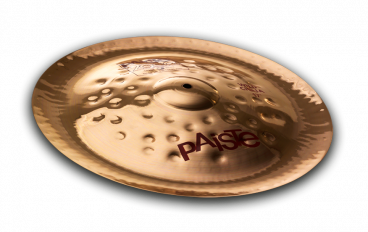