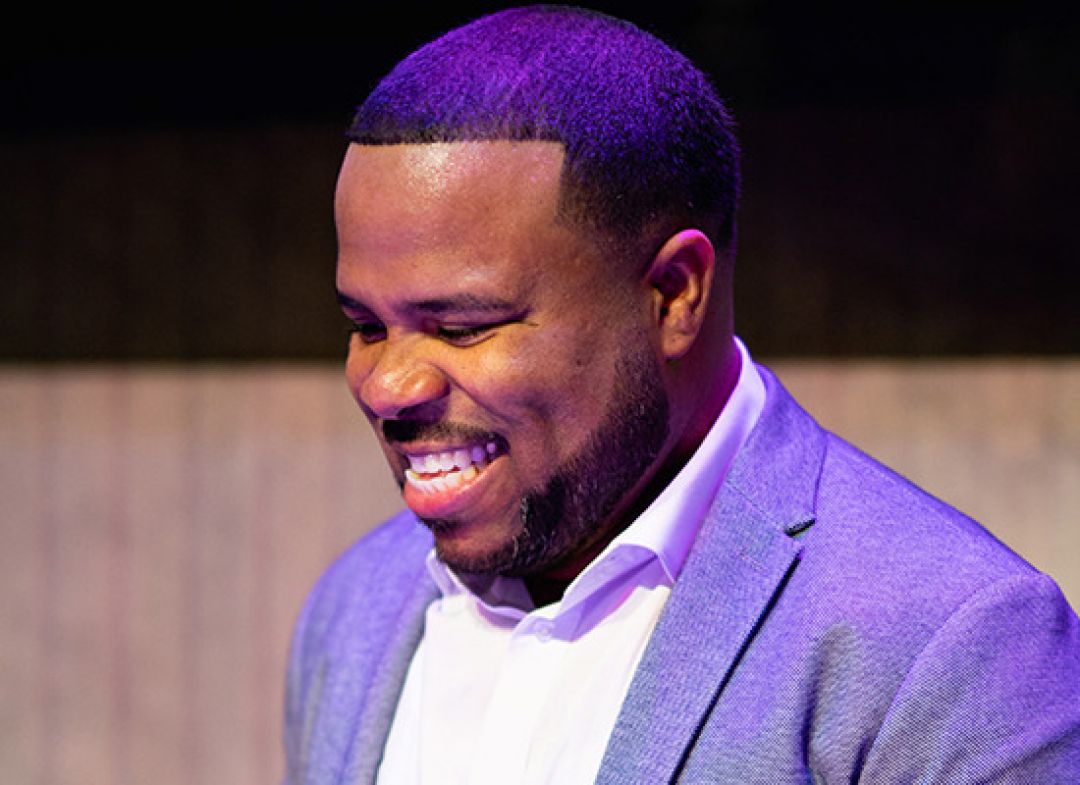 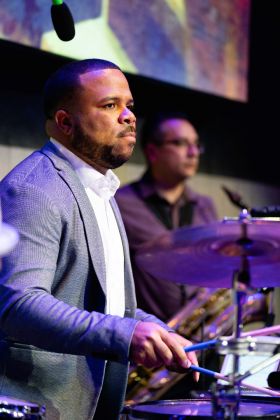 Carlitos Padron, is an experienced percussionist from Venezuela residing in New York City for the past 20 years. This “caraqueño” (native from Caracas), showed his skills with percussion instruments at a very young age. Inspired by two family members who were well known in the Venezuelan music industry. In the year 2000, Padron decided to settle in New York City to start his journey as a percussionist taking his first step with the famous pianist Eddy Martinez at the Tito Puente Restaurant in New York. That same year he continued his musical studies with Percussion Master Johnny Almendra at the Boys Harbor Music School. During 2007 – 2008, Carlitos Padron became a part of the music staff in the Off – Broadway show “Celia Cruz – The Musical”, and 2016 had the opportunity to participate on the Broadway show “On Your Feet” as a main percussion substitute At the end of 2008, Carlitos starts conquering the musical production world with the release of his own album “Los Rumberos del Callejon”, a group that incorporates some of the greatest musicians from around the world. This ensemble has already produced and recorded 3 albums “De la Nada”, “Construyendo” and, their most recent, “10mo Aniversario" celebrating their 10th Anniversary, Albums which received excellent commentaries and reviews from the public and the Latin Music related media. The list of artists that Carlitos has had the opportunity of sharing the stage with is extremely diverse, including great personas in the music world from all over Latin America and the Caribbean such as: Gilberto Santa Rosa, Jerry Rivera, Tito Rojas, La India, Ruben Blades, Tito Nieves, Maelo Ruiz. Since 2011, Carlitos became the musical director of Maelo Ruiz’s band in the U.S . He has participated in several recording sessions with important artists and producers such as: Steven Van Zandt, Isidro Infante, Banco Popular De Puerto Rico(2010 Latin Grammy Nominated), Orquesta Akokan(2018 Grammy Nominated) Vicentico from Los Fabulosos Cadilacs, Lin Manuel Miranda “Almost like Praying” along with Marc Anthony, Jennifer Lopez, Juan Luis Guerra, Sergio George and many more. Most recently, Carlitos Padron has worked alongside the distinguished musical producer Ray Chew. Participated in Ruben Blades and Winton Marsalis's Jazz At Lincoln Center concert nominated for the 2019 Grammy Awards and shared stage with Ruben Blades, Gustavo Dudamel and the L.A. Philarmonic, performance that brought him world recognition that has led him to be considered as one of the top percussionists in the world in the Latin Music Industry. In addition to his musical career, “Carlitos” has obtained the title as an Audio Engineer from the “Taller De Arte Sonoro” in Caracas, Venezuela. Carlitos has been producing and recording in his own production and recording studios “Chongo Productions”, having a lot of success on digital platforms like YouTube, Spotify, Instagram, Apple Music and many more.