„Paiste cymbals bring that life and air to the top end of the music that simply no other cymbal brand can provide. It’s like having a built in great mixing engineer at all times taking care of your sound regardless if it is live or in the studio. Got to love that!“ 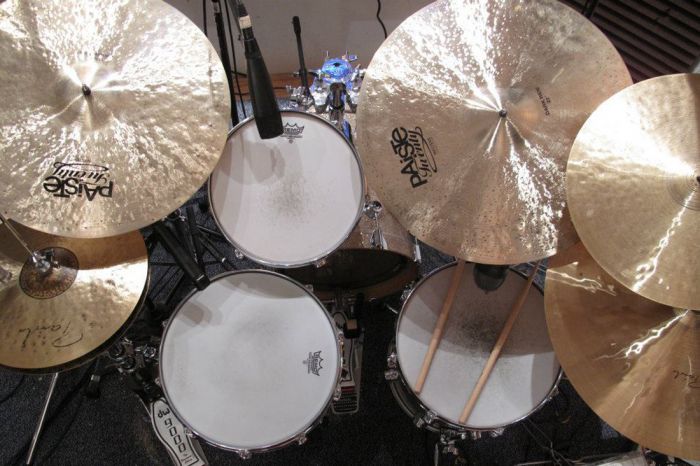 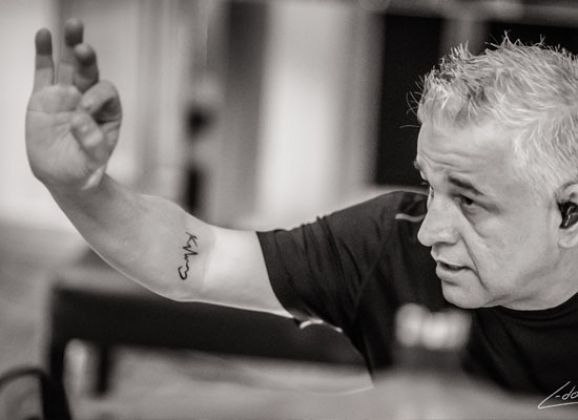 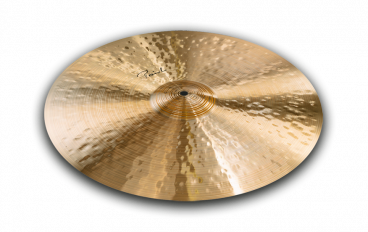