„Paiste's sonic/textural pallet is equal to none. The workmanship and attention to detail is at an extreme world-class artisan level, and all folks working at Paiste show consistent genuine care and enthusiasm in their products and to their artists.“ 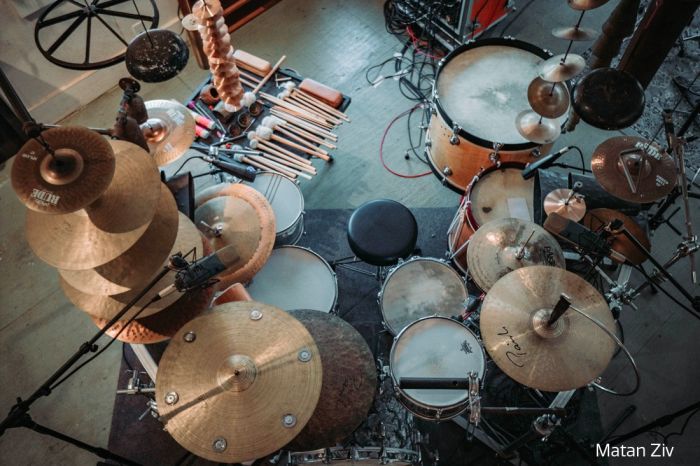 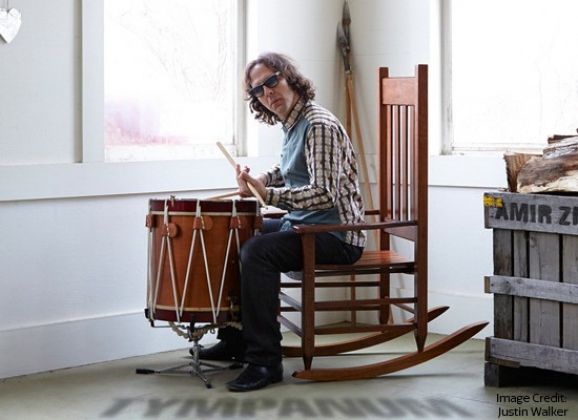 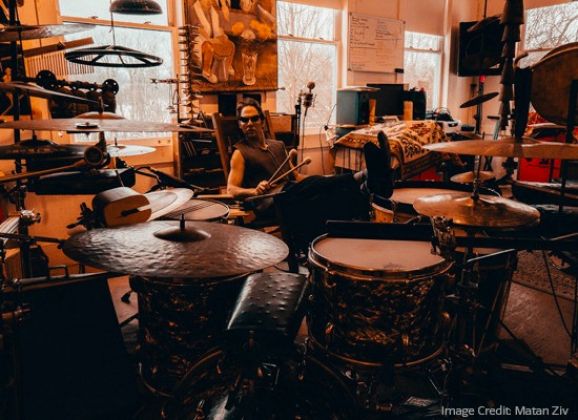 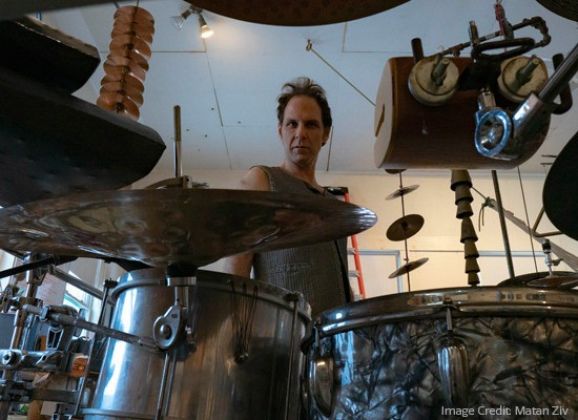