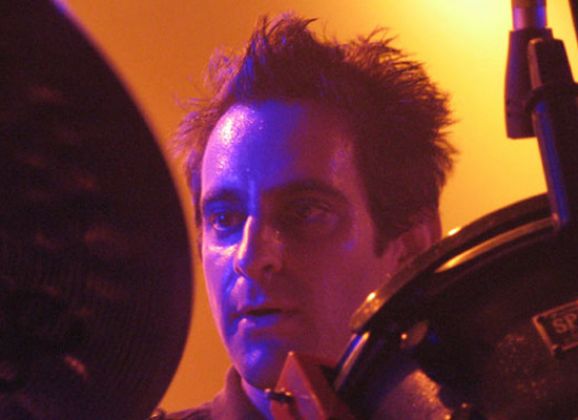 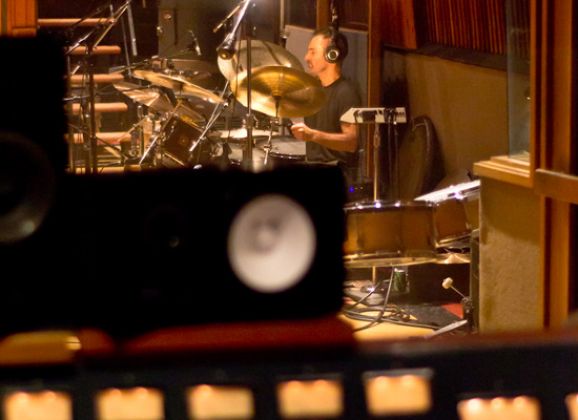 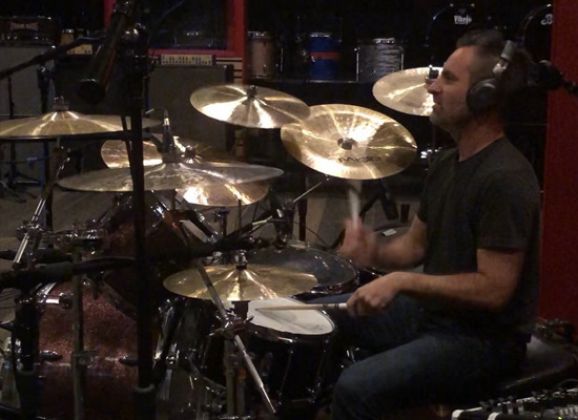 Alec Puro is an award winning Film and Television composer, accomplished studio musician and entrepreneur. He has created the music for over forty five films, thousands of hours of television programming and countless advertisements. Among other projects, Puro is best known for scoring the hit Freeform drama The Fosters, Netflix’s zombie thriller Black Summer, his collaboration with Linkin Park scoring the film MALL as well as other films including The Art Of Getting By starring Emma Roberts and Freddie Highmore and Higher Ground starring Academy Award Nominee Vera Farmiga. A veteran of the indie film world, he recently composed the music for the gritty urban drama PIMP executive produced by Lee Daniels starring Keke Palmer, comedy film All Nighter, starring Emile Hirsch and Academy Award Winner J.K. Simmons and A Happening of Monumental Proportions, actress Judy Greer’s directorial debut starring Katie Holmes, Allison Janney and Rob Riggle. Puro began his career playing drums in studio sessions with the likes of Jackson Browne, Cher and Robby Krieger of The Doors. In 1996, while attending California Institute of the Arts, Puro launched the bandDeadsy with longtime friend Elijah Blue. The group’s first album debuted at #99 on the Billboard Top 200 charts, selling 20,000 copies in the first week, and the band embarked upon a decade of world toursopening for bands such as Linkin Park and Stone Temple Pilots, playing to packed audiences at historic venues like Madison Square Garden. During his time with Deadsy, Puro also began composing music independently as well as licensing to television shows such as Chicago Hope and NYPD Blue. Puro’s first significant success as a composer came from the 2007 hit Sundance film The Good Night. Starring Gwyneth Paltrow and Penelope Cruz, the film and its score both received widespread praise from the likes of Steven Spielberg and Variety Magazine. In 2011, Puro returned to Sundance with two feature films making their debut; The Art of Getting By, starring Freddie Highmore and Emma Roberts, and Higher Ground, the critically acclaimed directorial debut from Academy Award Nominee Vera Farmiga. Puro became a Sundance regular, returning again in 2012 with his third invitation for scoring Jonathan Kasdan’s The First Time. Since 2007, Puro’s work has been a regular fixture at some of the worlds most integral film festivals, from SXSW to Cannes to the Tribeca Film Festival where his film Like Water won the “Best New Director” award in 2011. Recently his films Ashby starring Mickey Rourke and Emma Roberts as well as PIMP executive produced by Lee Daniels starring Keke Palmer made their Tribeca Film Festival debuts in 2015 and 2018 respectively. To support his creative endeavors, Puro founded Gramoscope Music in 2006, a full service music production company with an extensive and diverse music catalog for licensing in film and television. Some notable projects they have created music for include the new theme for Real Time With Bill Maher, American Horror Story, Botched, So You Think You Can Dance, Running Wild With Bear Grylls, Wicked Tuna, Scientology and the Aftermath, Glee, The Real Housewives of OC, Beverly Hills, New Jersey, Keeping Up With The Kardashians, NBA 2K and The Americans to name a few.