„Paiste cymbals to me feel like jumping off a beautiful cliff on a beautiful day into a deep pure beautiful well that completely energizes and invigorates every part of you. “ 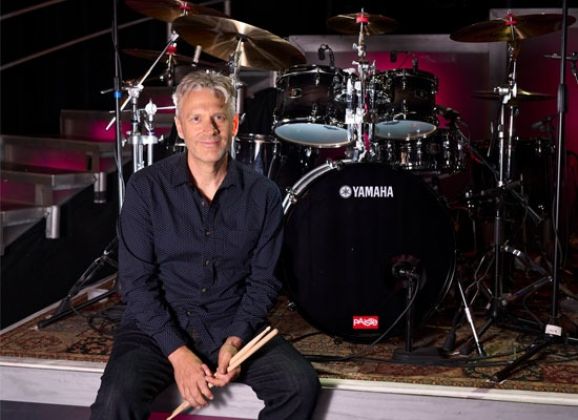 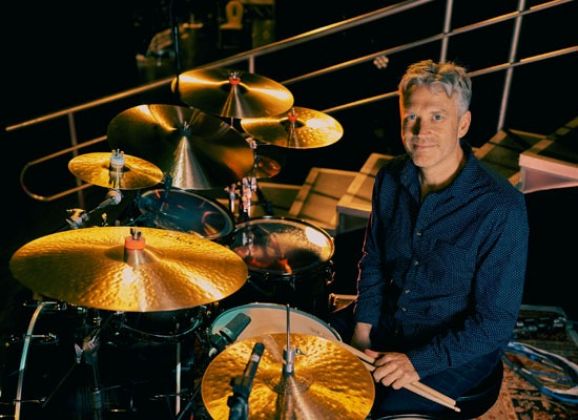 New Jersey, Los Angeles, and now Las Vegas based drummer Ryan Krieger is a powerful force and presence on the drums. His drumming combines the sheer power of rock, the tightness of funk, with many jazz touches thrown in for good measure. Known for his sensitive, powerful, and inventive style, Ryan is equally comfortable switching styles from instrumental, singer/songwriter, rock, pop, jazz, latin, electronic, all the way to hardcore and metal. Ryan dabbled in many different musical worlds over his career, shooting back and forth between the ever-burgeoning Jam band scene with "Dr. Didg", to the incredibly loyal Hardcore/Metal scene with "Cro-Mags" and "Harley’s War". The bands Ryan worked with allowed him to share stages as unique and diverse as Bruce Hornsby, Iron Maiden, Sun-Ra, and Slayer. Currently, Ryan is an in-demand performer on two major production shows on the Las Vegas strip with "Blue Man Group" and "Legends in Concert." Ryan has also recorded and toured with world music masters "Bad Haggis", emulating master drummer Ian Paice with a Deep Purple tribute called "The Sound of Purple", a quick stint with "Crazytown", The Voice finalist "Justin Hopkins", freelancing on the West Coast, recording for TV and film, corporate events, school assemblies, conducting workshops, touring theatrical performances, and teaching drum lessons. Ryan has recorded and performed internationally throughout USA, Canada, Europe, and Japan.