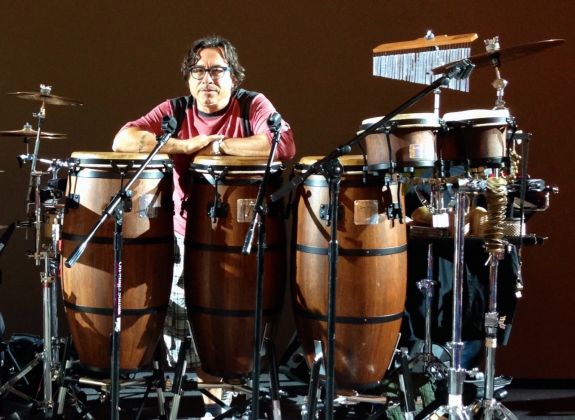 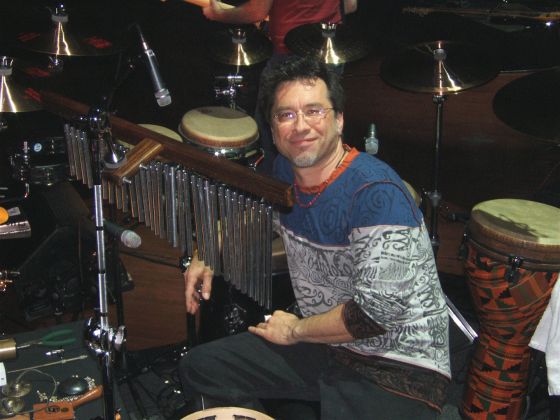 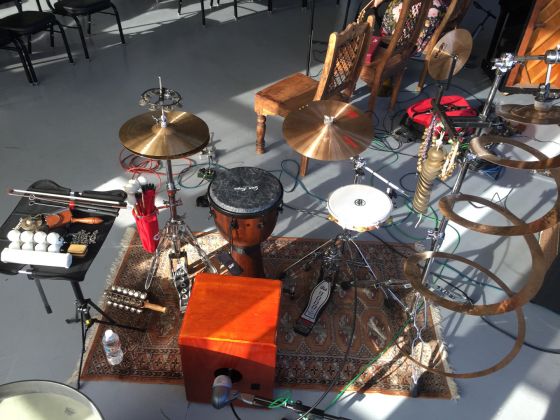 Rich Mangicaro has been a professional musician all his adult life. He’s performed and/or recorded with many of music’s most influential artists including 15 years as a band member of Eagles founder, the late Glenn Frey. Rich has also worked with Joe Walsh, Jeff Bridges, Aaron Neville, The Tubes, James Morrison, Venice, Michael McDonald, David Crosby, Jackson Browne and many more. As a music journalist, Rich has written for Modern Drummer, Drumhead, Drumscene, Percussive Notes, Edge, Rhythm UK and Batteur, enjoying both national and international recognition. Rich’s written word strives to show the person behind the name, what makes them who they are and how they achieved their success, from a vantage point of his own experience as a professional musician. Recognized as one of the music instrument industry’s foremost authorities in the field of Artist Relations, Rich spent 19 years as Director of Artist Relations for the Paiste cymbal company and currently is Artist Relations Manager for both Gon Bops, Inc. and Innovative Percussion, Inc., signing endorsement contracts with some of the worlds most influential drum/percussion artists. Along with his artist relations work and continually performing and recording, Mangicaro is the creator, producer and editor of the web series on You Tube, “The Art Of Improv” - a series about spontaneous artistic creation, featuring talents from music, dance, acting and photography. He has also created and edited video content for many artists and product promotions. Like his written word, Rich’s video pieces show an intimate side of the artist and provides insight into the music business from his professional vantage point. In 2018, Rich released his debut instrumental album entitled "Travels", featuring all original compositions and performed all the keyboards, drums and percussion. Rich Mangicaro is currently composing underscore music for Bedheads Music and working on his 2nd solo album.