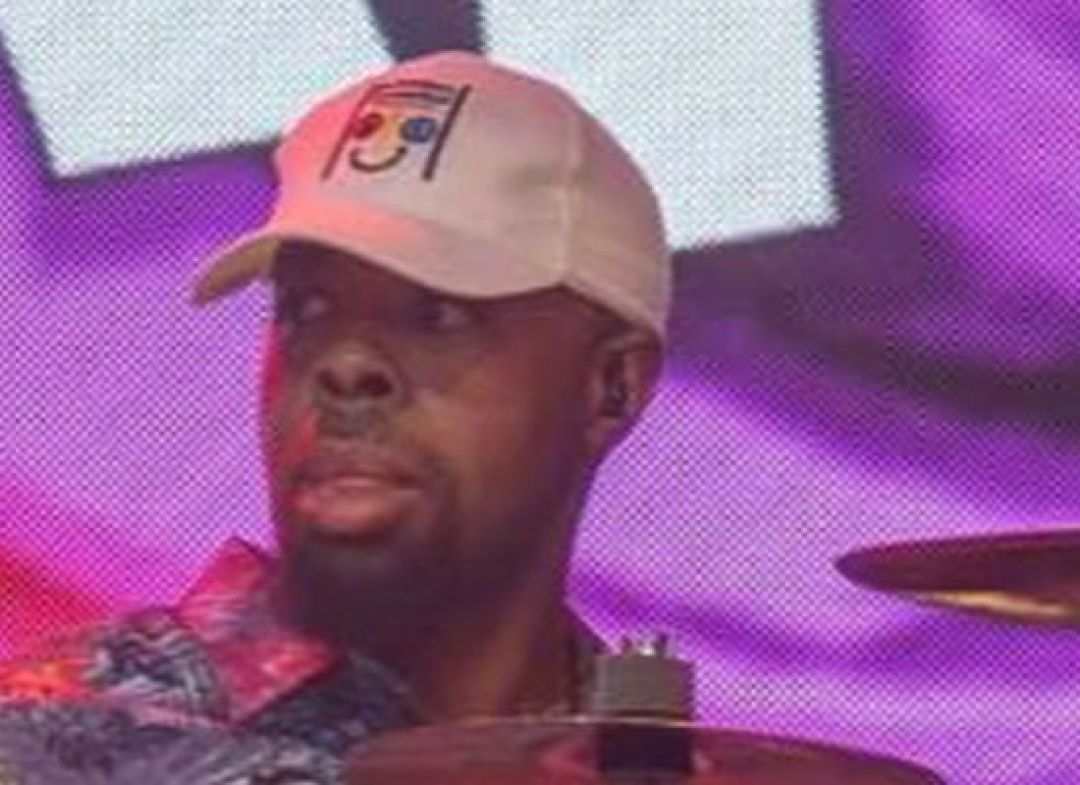 “From the day my father pLaced in my hands my very first pair of drum sticks at the tender age of two, I knew this was not oniy a mere Christmas gift given to me, but my destiny.” Kenwood K- MAC Mckenzie, Better known as Ken was born March 6th 1984 on the beautiful island of Nassau, Bahamas. For most of his adolescent life, Ken has maintained a reputation throughout the Bahama Islands, The Caribbean and parts of the U.S. for excellence and character. He has become one of the finest and first-called musicians in The Bahamas. Following in his father’s footsteps, at an early age Ken displayed a great love for music and the drums specifically. At age 7, ken joined the church marching band called The Bahamas Brass Band and was the youngest musician in the band. At 14, he joined one of the Bahamas’ top gospel choirs, The Tabernacle Concert Choir, better know as T.C.C In addition to this, during his high school years, Ken also played in his high school concert band and jazz combo, where he won numerous band competitions and awards. At age 16, Ken also won a drum competition in Ft. Worth, TX, at the Church of God of Prophecy’s Teen Talent, in the summer of 2000. Ken began to play professionally at age 17. He played, toured and recorded extensively with such renowned gospel and secular artists and groups of The Bahamas and parts of the U.S. such as, Ira Storr and The Spank Band, Ronnie Butler, Dyson Knight, Wendy 242, Rik Carey, Shine242, Dillon D- Mac McKenzie, Tamika Taylor, Funky D, Sweet Emily, Eddie Minnis, Geno D., K.B., Tada, Higher Level Band, Tingum Dem Band, Jahem, Tropical Breeze Band, Alia Coley, Puzzie, Oslien Ojay Jadorte, Pastor Simeon Outten, Ricardo Clarke, Madeiyn Howze, Bishop Paul S. Morton Sr., the E.V.S. Gospel Choir from Lee University, and currently plays with the Grammy Award winning band Baha Men. Ken has also played for many Bahamian shows such as The Cacique Awards and The Gospel/Secular Song Competitions, The Andros Crab Fest, Cat Island Rake ‘N Scrape Fest, The Annual Independence Celebrations Concerts, Junkanoo Summer Festivals and The Exuma Music and Heritage Festivals. He’s also graced the stage at numerous international shows such as: Carifesta in Suriname, Trinidad & Tobago and in Guyana. In addition to this, Ken has played at the Caribbean Tourism Show at the Apollo Theatre and has also had the opportunity of performing at the Pirates of The Caribbean movie premiere. Ken is a very gifted musician, know for playing all styies of music, including Goombay, Junkanoo and Rake’n’Scrape (rhythms of The Bahamas), Jazz, Latin, Hip- Hop, Funk, Reggae, Pop, Rock and R&B.