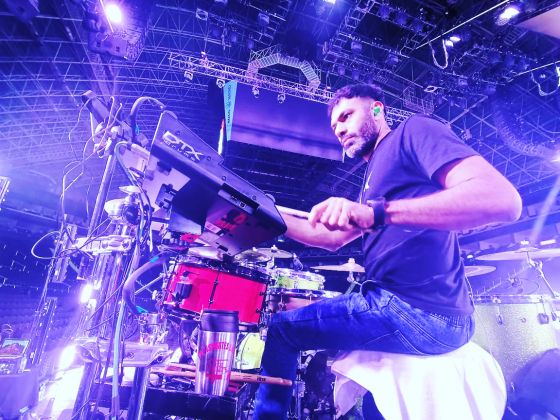 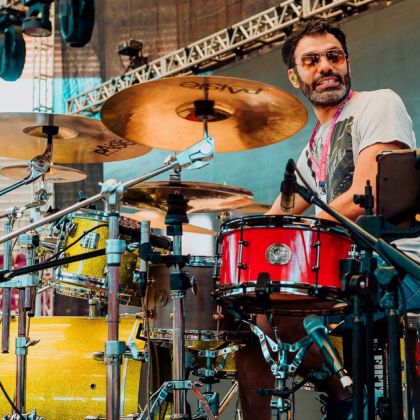 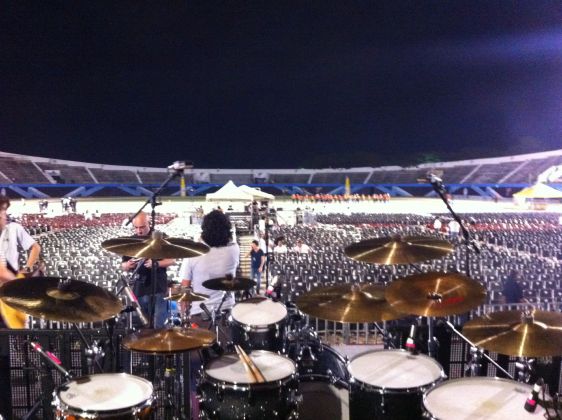 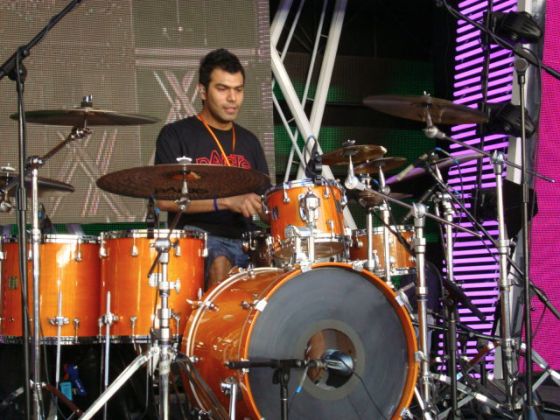 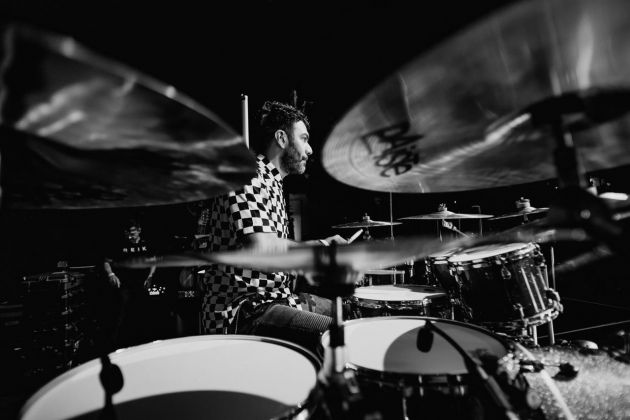 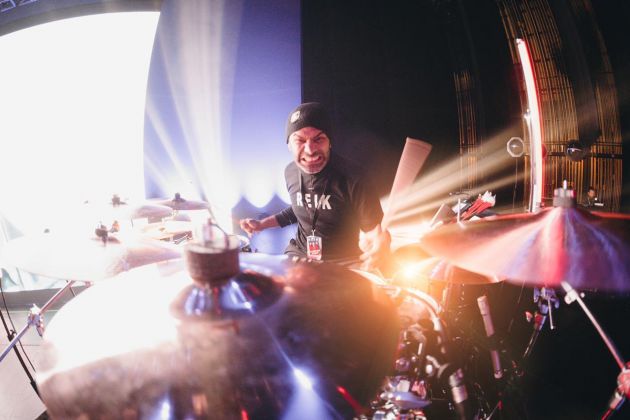 Gabriel Lastra was born on October 25th, 1978 in Villahermosa Tabasco, Mexico. At the age of 8 years old Gabriel started hitting his first strokes on his brother’s drums. The same year he was admitted to study at the state institute of culture (art house) where he had his first music lessons. For several years he played with many recognized bands in the state and at the age of 19 years old he moved to Mexico City to study the degree as an instrumentalist. For the next 3 years he took courses and workshops with renowned teachers such us John Ramos, Pedro Galindo, Dave Weckl, Nicolas Santella and others. After the workshop Gabriel started a intensive drum study with a great drummer named Hernan Hecht for about three and a half years. In 2002 joins The Yerberos, an underground reggae icon band in Mexico where he made his first professional tour, then began working with various artists (Martha Cazaubon, Angelica Vale, Chak, El Circulo, Erick Rubin, Paty Cantu, Kika Edgar, Noel, Good Fellas Band, Silvanoso, Aristia among others), jazz and fusion bands, as well as a session musician with the producer Armando Avila and Enrique Okamura. Currently working as a drummer in one of the most important pop bands in Mexico, "REIK", a Latin Grammy wining band and nominee for many other awards. Gabriel is also part of an original project called "Mezcalites" where he experiments with electronic music, house, jazz, funk, along with three great artists of the Mexican music scene (Silvano Zetina, Luis Fernando Alejo). In 2010 they released their first album called Mescal triple in which he is producing with Silvano and Luis. Gabo Lastra has Paiste cymbal Vic Firth, Cymbag, Cympad, Aquarian Drumheads, Kickport endorsement.