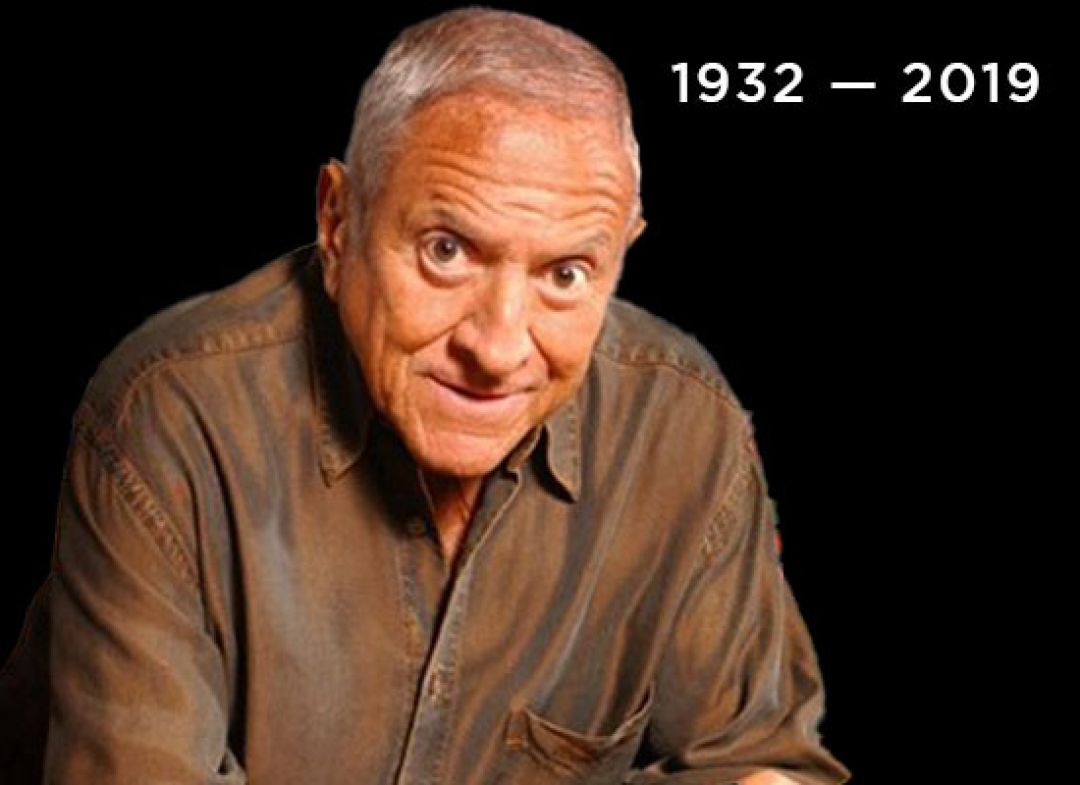 02.09.1932-14.12.2019 Emil Richards, born Emilio Joseph Radocchia, was an American vibraphonist and percussionist. He began studying xylophone at age six and was playing with the Hartford Symphony by the time he was in tenth grade. He attended the Hartt School of Music from 1949-52, where he studied with Al Lepak, and after being drafted he played in an Army band in Japan, where he worked with pianist Toshiko Akiyoshi. After getting out of the Army Richards settled in New York and soon became a member of George Shearing's group, with which he stayed for three years. In 1959 he moved to Los Angeles where he worked with Paul Horn and Don Ellis, eventually leading his own group, the Microtonal Blues Band. He counts over 650 artists that he has recorded and performed with including George Harrison, Frank Sinatra, Frank Zappa, Doris Day, Judy Garland, Nelson Riddle, Steely Dan, and Sarah Vaughan. He has recorded on over 1350 film scores, playing on everything from the original Flintstones cartoons to TV series such as Mission Impossible, Falcon Crest, Cagney and Lacey, and Dynasty, to movie soundtracks for such films as Star Trek, Indiana Jones and the Temple of Doom, Ghostbusters and the various Planet of the Apes films. In 1994 he released the solo album “The Wonderful World of Percussion”. During his career he has collected over 350 instruments, many of them more common in the East than the West. Richards wanted his instruments to continue to be heard in recordings and other performances and to remain together as much as possible. The Emil Richards Collection includes common percussion, such as xylophone and marimba and exotic, such as the angklung, bulbul tarang, chimta, flapamba, jal tarang, janggu, lujon, mbira, and pakhavaj. He was inducted into the Percussive Arts Society Hall Of Fame in November 1994.