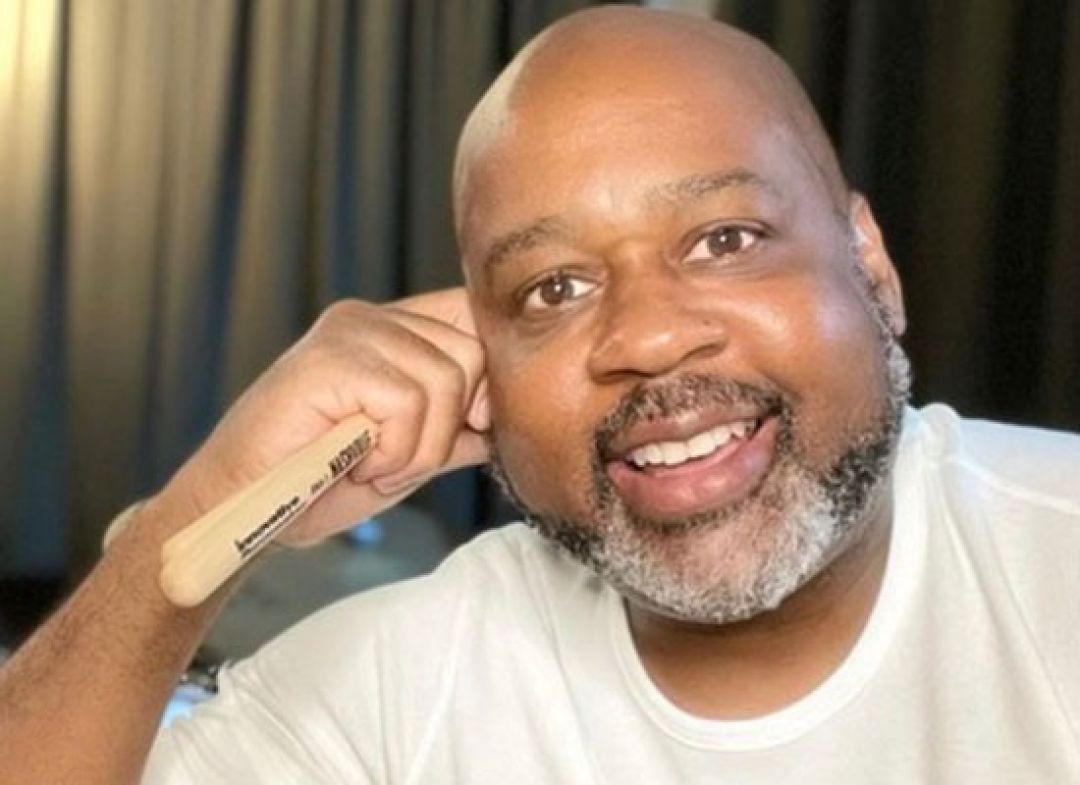 Clayton Craddock hosts the Broadway Drumming 101 Podcast. He has held the drum chair in several hit broadway and off-broadway musicals, including Tick, tick…BOOM!, Altar Boyz, Memphis The Musical, Lady Day At Emerson’s Bar and Grill and Ain’t Too Proud. Clayton began his career in musicals on a bus-and-truck tour of Footloose and has been a sub drummer on Motown, The Color Purple, Rent, Little Shop of Horrors, Spongebob Squarepants, The Musical, Evita, Cats, and Avenue Q. Clayton has performed on various TV shows including Good Morning America, The Colbert Report, The View, The Jimmy Fallon Show, The CBS Early Show, the Today Show, the 2010 and 2019 TONY Awards at Radio City. He’s shared the stage with legends such as The Delfonics, The Stylistics, Denise Williams, Chuck Berry, and Ben E. King and was in the DWYCK episode of Luke Cage. He can also be seen in the HBO film version of Lady Day At Emerson’s Bar and Grill.